Specialist's widow urges others not to suffer in silence

The wife of an overworked gastroenterologist who took his own life has gone public with a message that she wants doctors to talk more openly about suicide. 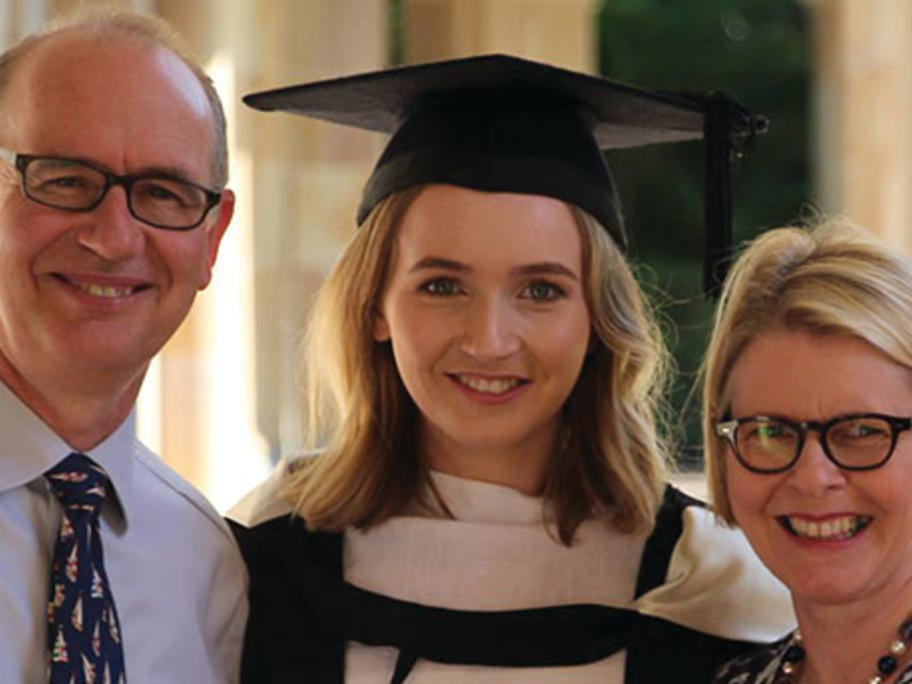 Dr Andrew Bryant (pictured above with his wife and daughter), who worked in public and private practice in Brisbane, was found dead in his office last week. He was 54 years old.

His wife, Susan Bryant, has released a letter that she wrote to friends and colleagues to highlight the circumstances of his death.