.More than two in five patients with spondyloarthropathies might also have Crohn’s disease, and some will need changes in treatment, a Canadian study shows. 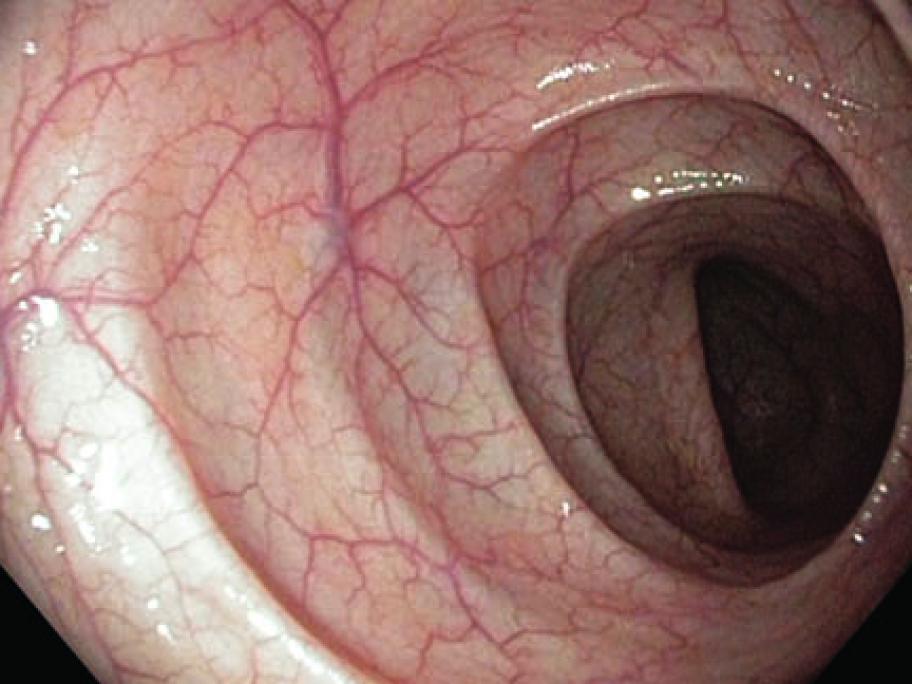 Sixty-four patients with spondyloarthropathy were examined for small bowel inflammation by both the standard approach of colonoscopy and capsule endoscopy.

While just 11% of patients were diagnosed with Crohn’s disease by colonoscopy, capsule endoscopy revealed significant small bowel inflammation compatible with Crohn’s in 42%.

The results confirmed a high