Compared to stalkers who shadow and harass former intimate partners, those stalking strangers and acquaintances have high rates of Axis 1 disorders (e.g. anxiety, mood disorders) including psychosis or paraphilias(conditions marked by sexual attraction for objects or people outside the norm), the study found. 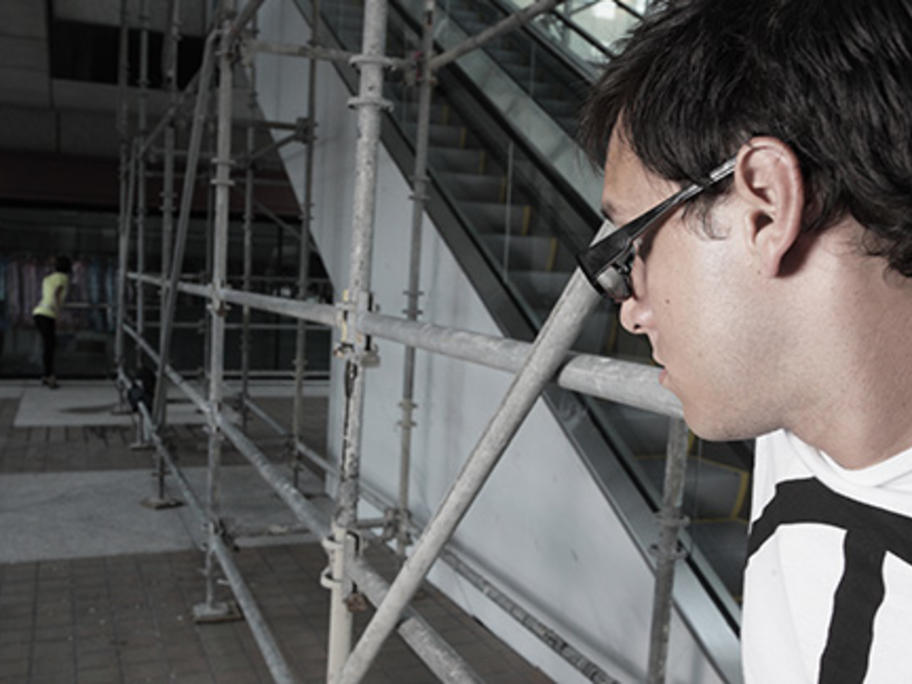 Forensic psychologists recruited 211 stalkers (18 female), age ranging from 18 to 76 years, who were consecutively referred to one specialist service in Melbourne.

The group included 71 individuals who were stalking former