Stroke prediction tool not as simple as ABC

Some patients who have a transient ischaemic attack (TIA) will have a stroke shortly afterwards. If patients at high risk can be identified, their stroke could be prevented. The ABCD2 scoring system rates the risk according to the patient’s age, blood pressure, clinical features, presence or absence of diabetes and the duration of symptoms. A Canadian study has now tested the validity of this system. 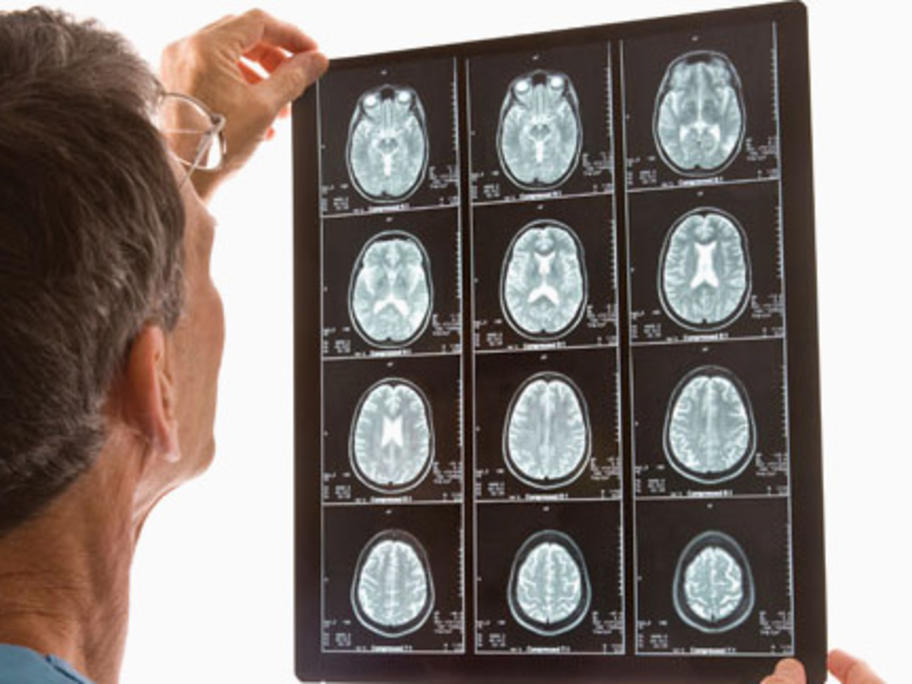 There were 419 patients whose ABCD2 score suggested that they were at high risk of a stroke. These patients were more likely, than those at low risk, to have a