Danish researchers recorded the jogging habits of more than 17,500 healthy adults between 1976 and 2003 and looked at their life-span after a maximum follow-up of 35 years compared to a predicted survival curve. 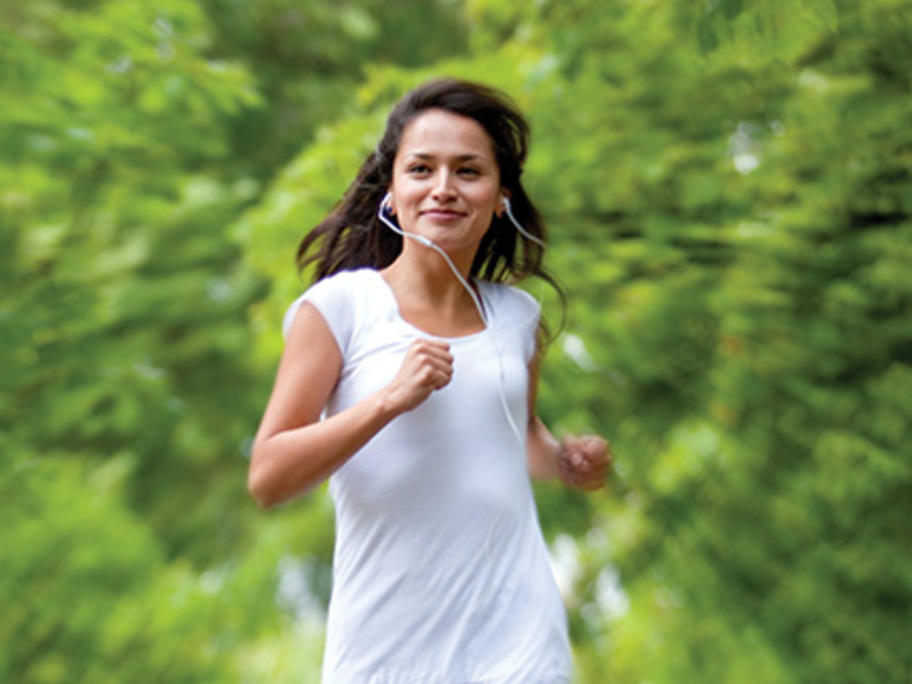 They found both male and female joggers were 44% less likely to die than people of similar age who did not jog.