US researchers examined data from more than 343,000 births in New Jersey from 1998–2004, comparing pregnancy outcomes with ambient air pollution levels. 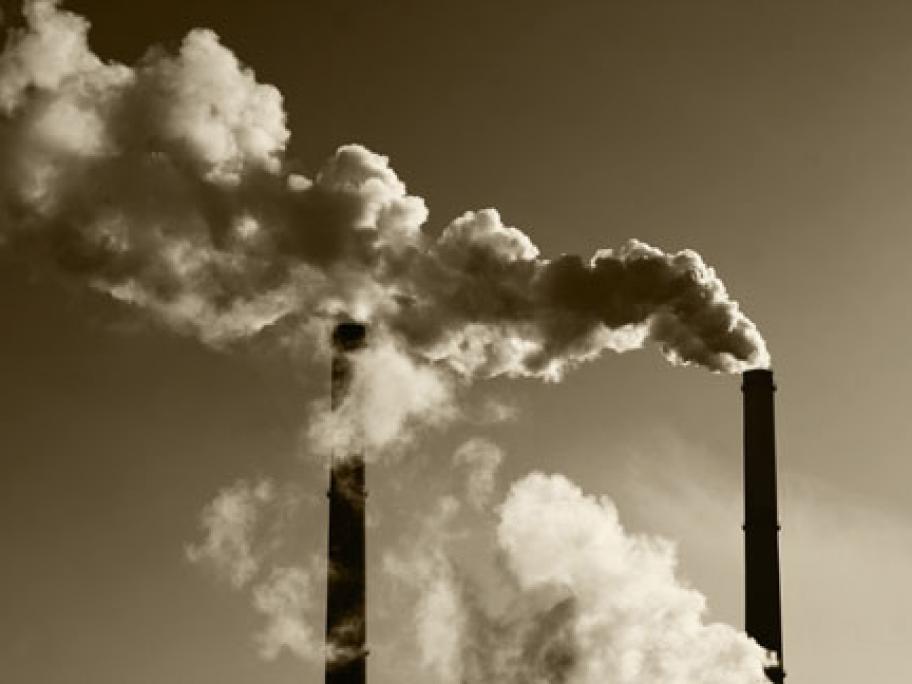