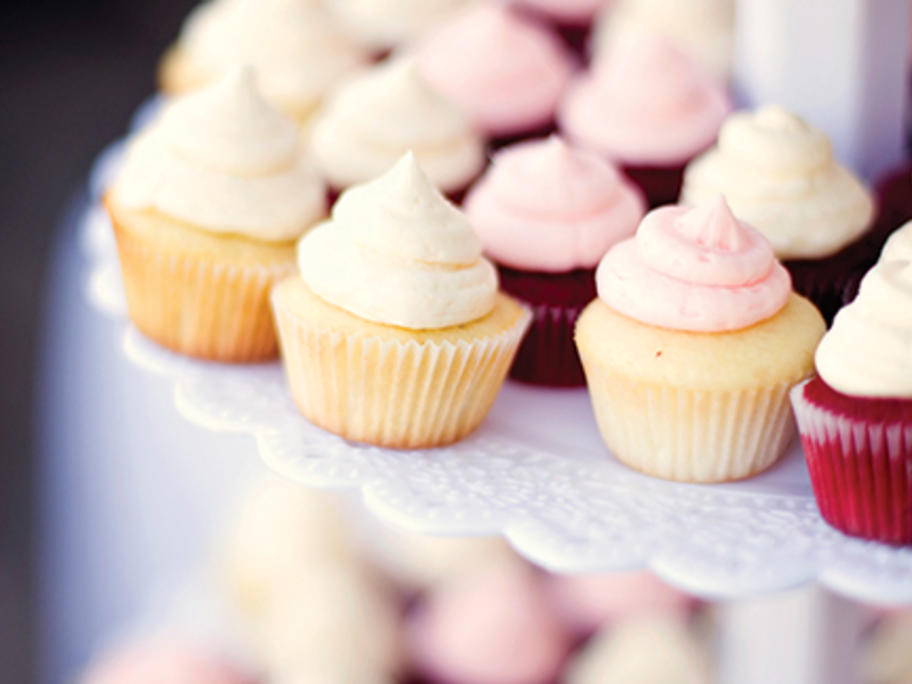 Following the broadcast, the journal Nutrients published a correction in relation to the 2011 Australian Paradox study. It cited “missing words” to explain why they claimed there had been a 10% decline in consumption of sugary soft drinks when charts in the paper showed