Suicide by pesticide a scourge in India: report

Analysis of causes of mortality in 1.1 million randomly chosen homes in 2001–03 found that 3% of the deaths in people older than 15 were from suicide. A 15-year-old individual in India had 1.3% chance of committing suicide before the age of 80. 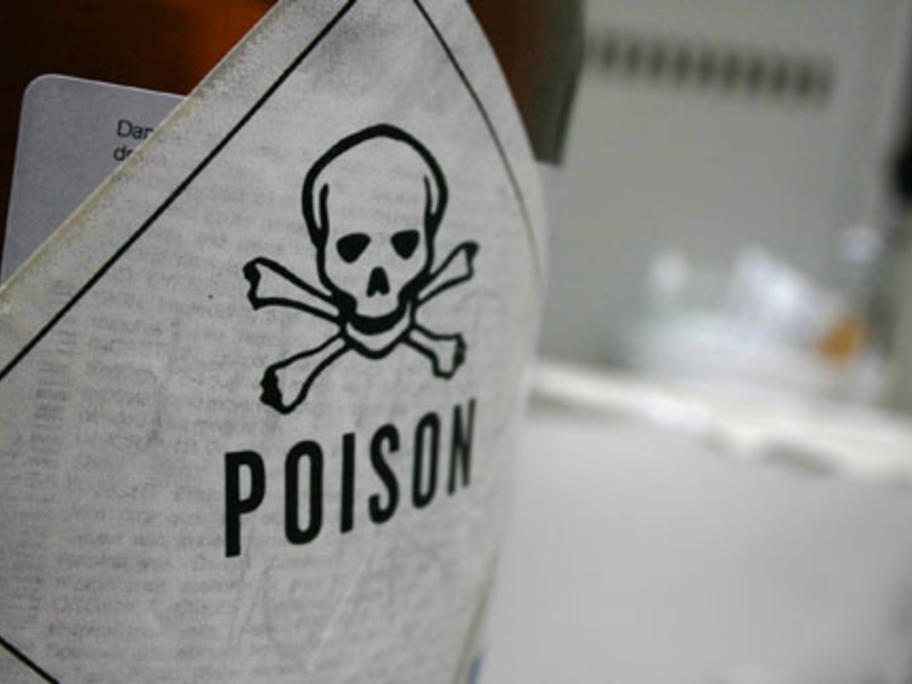 With about half of suicide deaths due to ingesting pesticide, researchers called for strategies to reducing access to organophosphate products.

Suicide deaths were particularly high among younger people, with 40% of male and 56% of female suicides occurring in the 15- to 29-year-old age group.