The researchers from McGill University compared Inuit from the self-governing territory of Nunavut in Canada who suicided, aged 13 to 62, with age and sex-matched controls from the same communities. 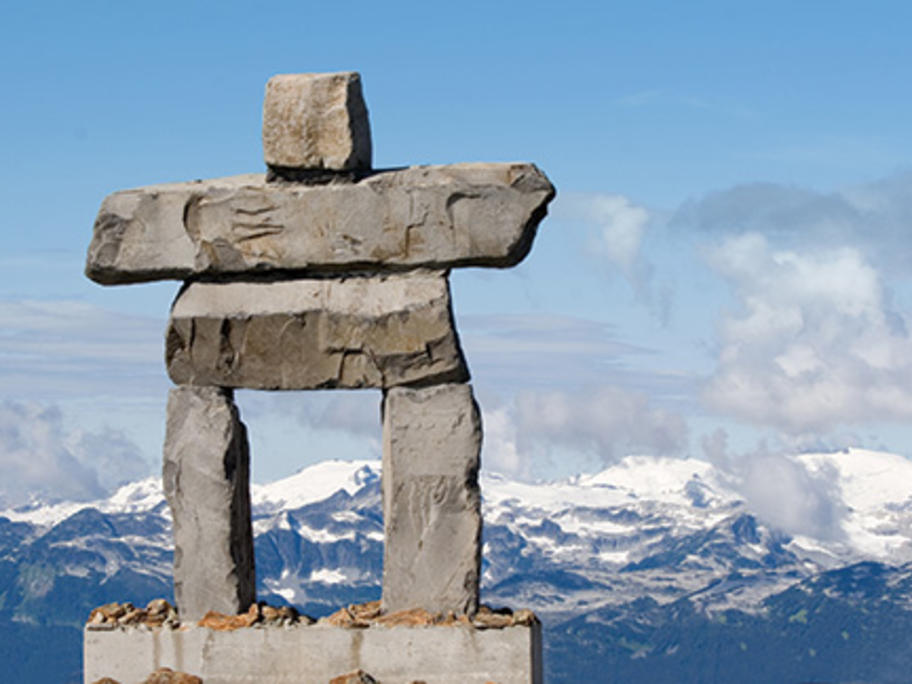 Suicide among Inuit in Nunavut occurs at a rate of about 110 deaths per 100,000 people, about 10 times the rate for the general Canadian population, the Canadian Medical Association Journal said in a special online report.

Nunavut has a shortage of family doctors and no resident