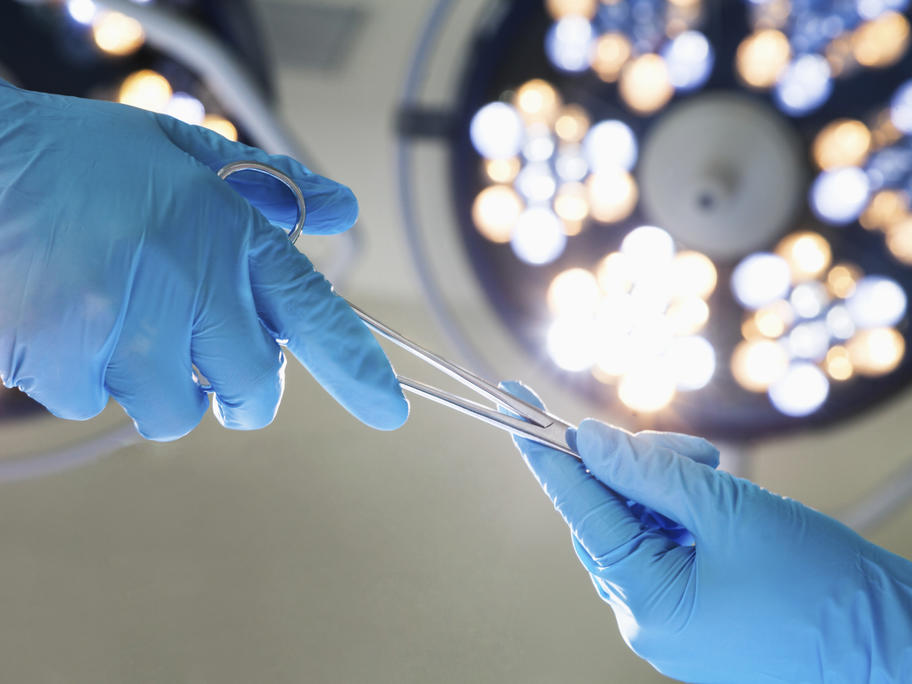 The finding comes from a US observational study of more than 600 people with diabetes. It shows  that after three years, 69% of those who had Roux-en-Y gastric bypass (RYGBP) were in remission from their diabetes, compared with only 30% in the laparoscopic gastric banding group.