Surgery may work for whiplash pain 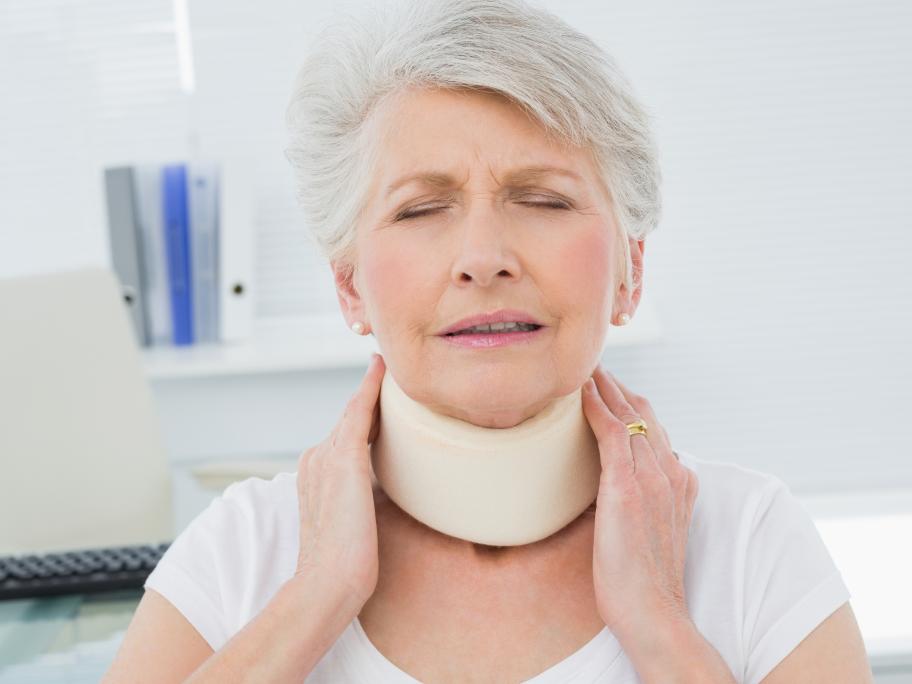 The controversial finding runs counter to the last two published reviews, which found no evidence of a benefit from surgery following whiplash injury.

But the researchers from Stockholm’s Karolinska Hospital say this may be because no randomised trials have been conducted until now.