The prevalence of systemic sclerosis in Australia is one of the highest in the world, a review has found. 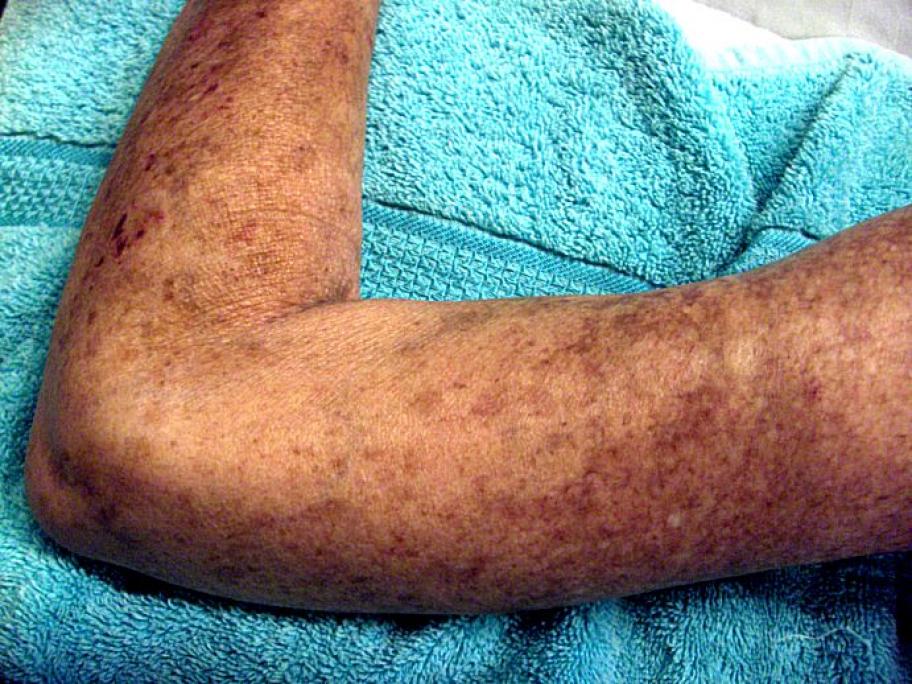 Researchers who analysed 50 studies in the first systematic review focusing on the disease in Australia, said the most recent figures showed a prevalence of 233 per million population in 1999, compared with 4.6 per million in 1974.

“It is unclear whether the increasing prevalence of systemic sclerosis is due to better case ascertainment [or] a true increase in disease prevalence,” the