Tasmanian woman a new mother at 63

A LEADING fertility specialist has criticised a woman who gave birth in Melbourne after having IVF because "you can't have babies at 62" and her case could encourage other women to delay pregnancy. 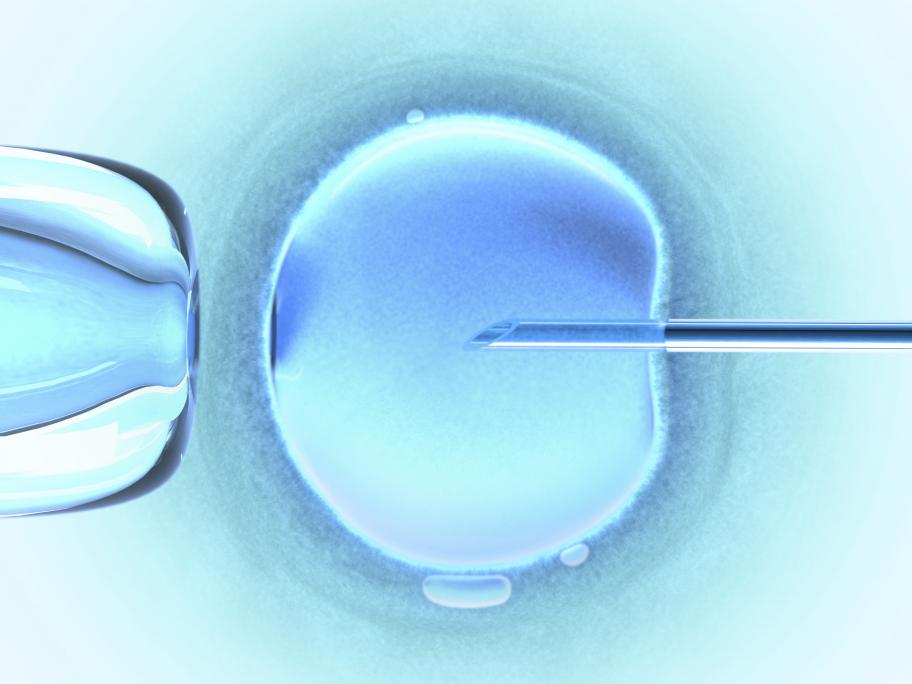 The Tasmanian woman, who's not been named, is believed to have been implanted with a fertilised donor embryo at a facility overseas.