TB a hidden threat in the wake of natural disaster 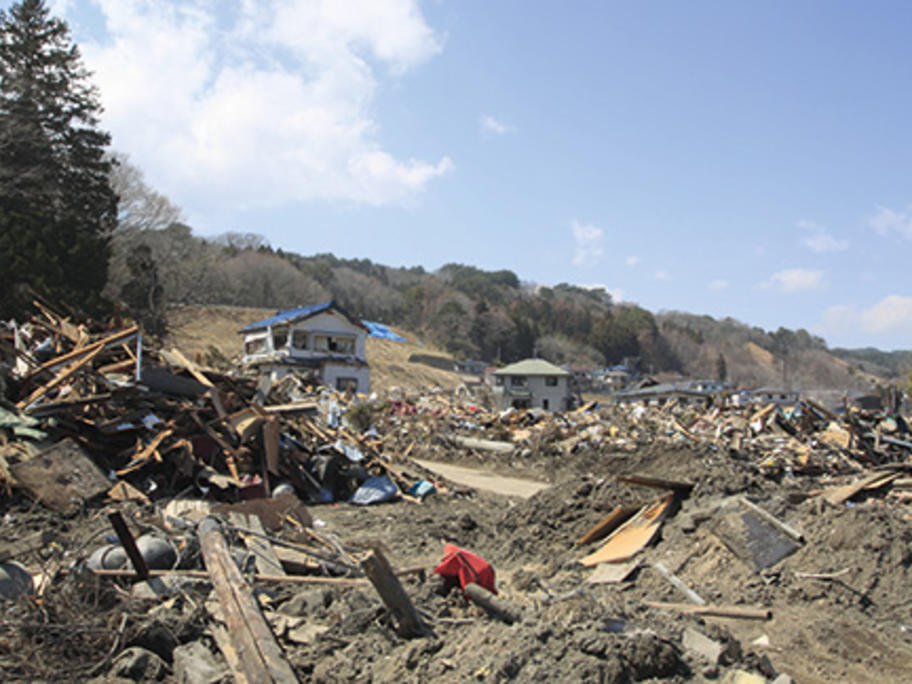 It was not only people in developing countries who were at risk when displaced, the researchers said.

“Displaced populations in industrialised countries may also be vulnerable to communicable diseases after natural disasters,” they wrote.