Teen cannabis use may cause long-term brain damage

The subjects with a history of cannabis-use disorders, the majority of whom had used it daily more than two years before the study was conducted, had deficits in their working memory, and shape differences in their cortico-bsalganglio-thalamic circuits. 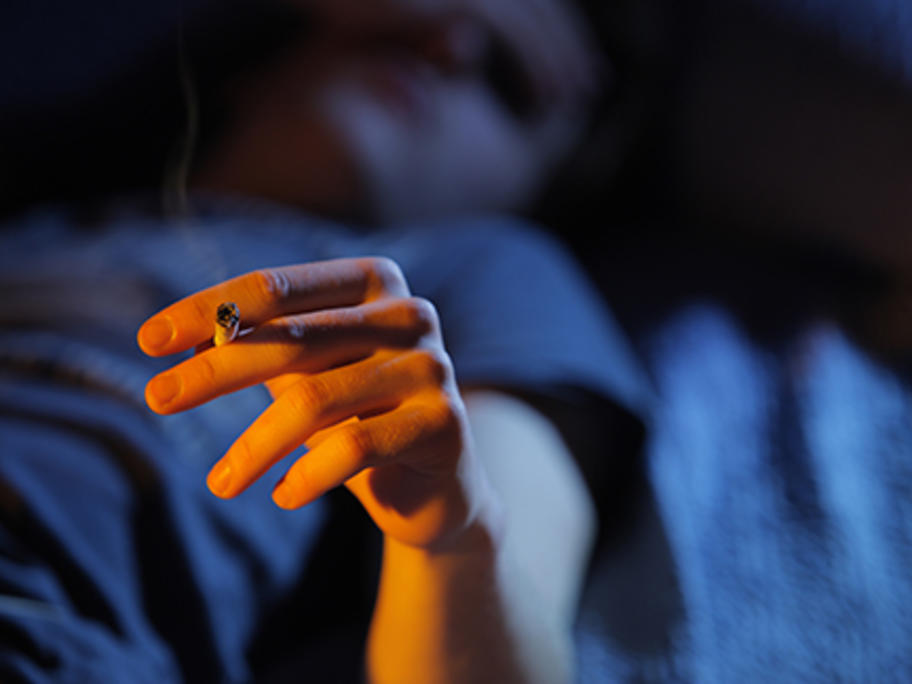 The abnormal brain differences were correlated with poorer