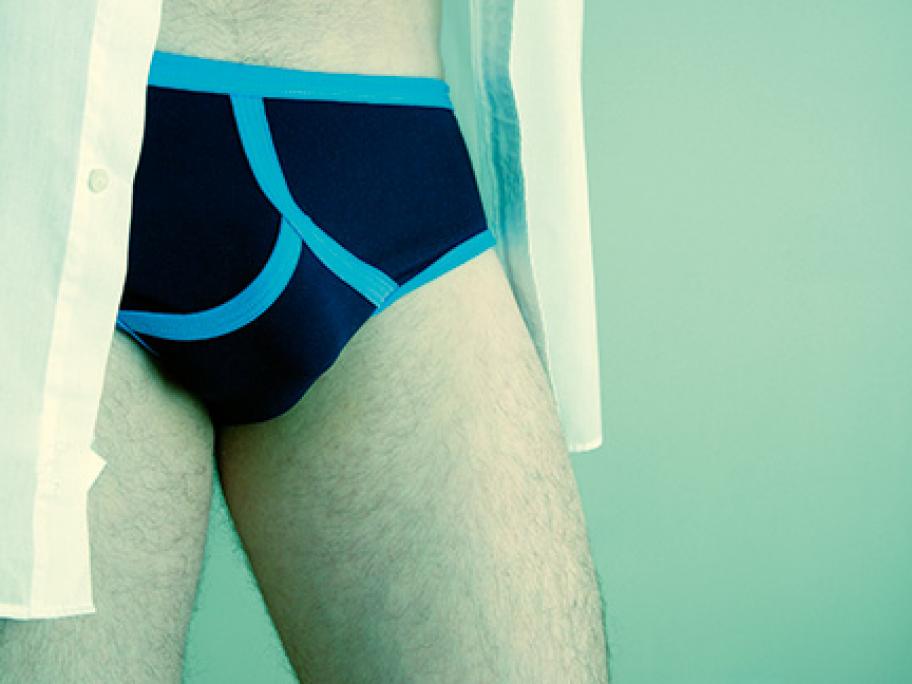 Between 1980 and 2002, incidence rates rose in developed countries with largely Caucasian populations, where it is the most common malignancy among men younger than 40, although mortality has declined.

Testicular cancer has its origins in early fetal life, likely flowing from a combination of genetic and