The TGA says it is investigating the rapid rise in overdoses and deaths linked with pregabalin misuse. 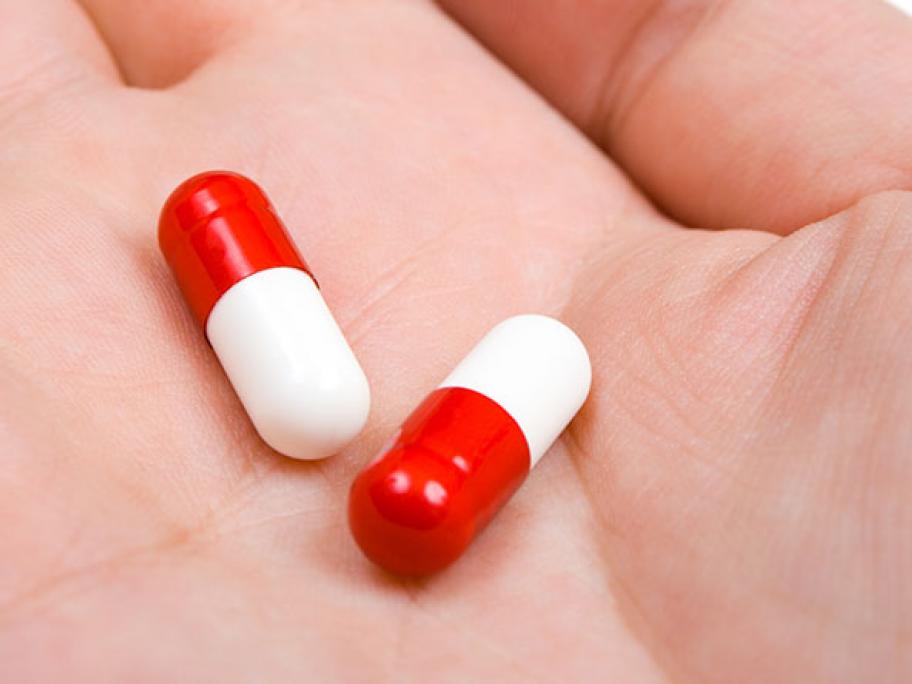 The decision follows a new study of the neuropathic pain therapy, which says the schedule 4 drug has been implicated in 82 deaths in NSW since it was listed on the PBS in 2013.

The watchdog has already been in talks with the NSW Poisons Information Centre but would send the results of its investigation to its Advisory Committee on Medicines before taking any regulatory action.

Writing in the journal Addiction this