The TGA is moving to strengthen warnings on sodium glucose co-transporter 2 (SGLT2) inhibitors as cases of perioperative diabetic ketoacidosis continue to mount. 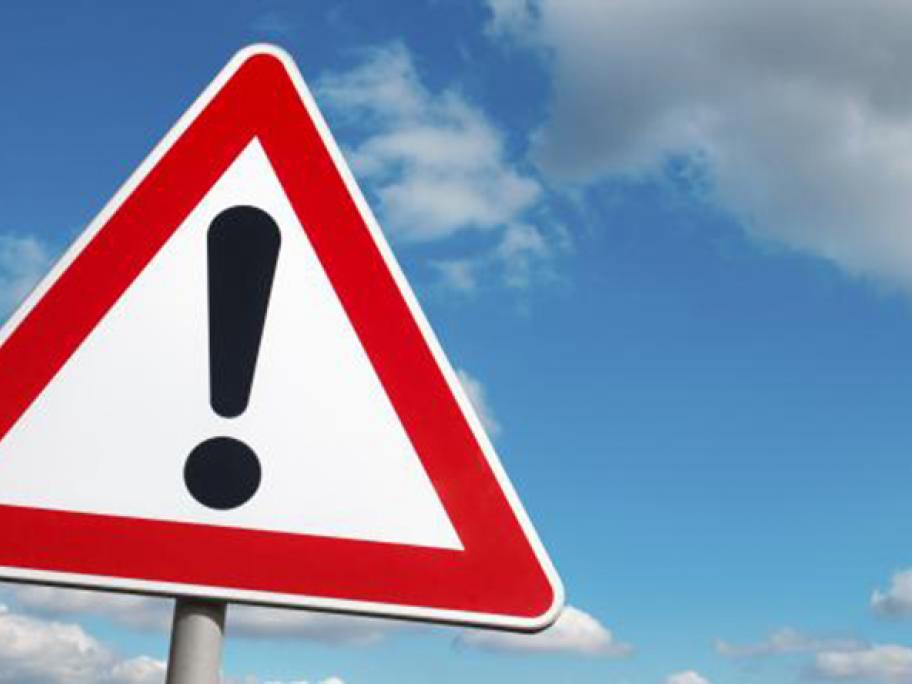 The regulator is reminding doctors and proceduralists of the need to pause the medication if a patient is undergoing major surgery or becomes acutely ill.

“This action has been prompted by an increase in the number of local reports received by the TGA of diabetic ketoacidosis occurring in people being treated with these medicines in Australia,”the TGA posted on its