These 11 areas have the nation’s lowest vaccination rates 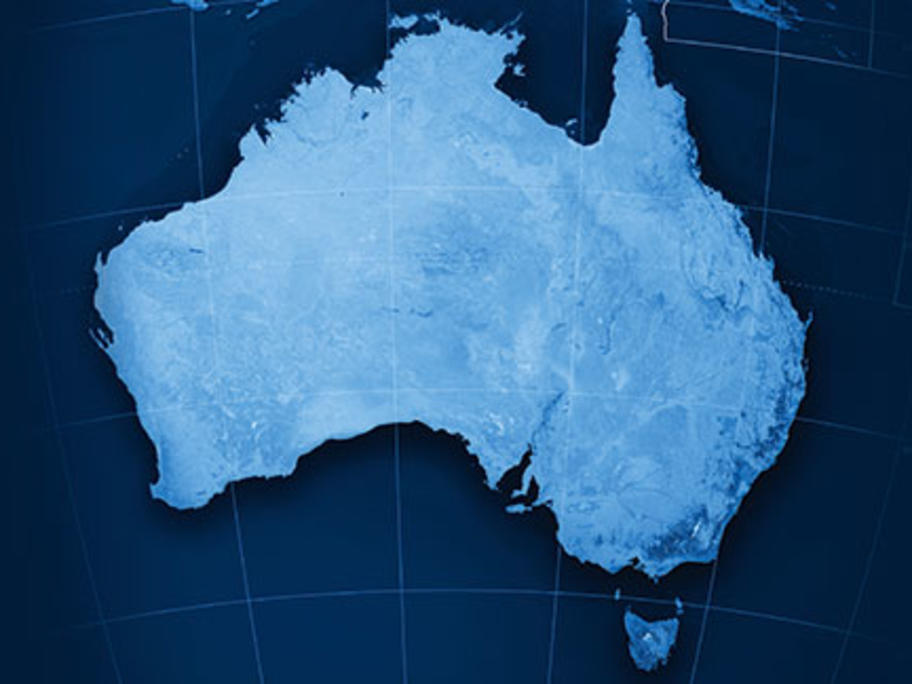 The National Health Performance Authority’s report on immunisation rates in 2014-15 shows that, while regional NSW areas such as Brunswick Heads and Katoomba show two of the lowest rates, urban areas such as Parramatta in Sydney’s west and the Sydney CBD and neighbouring areas also fall