GPs are being urged to help shift a huge backlog of people diagnosed with hepatitis C in the past decade but who never received follow-up testing and face progression to advanced liver disease. 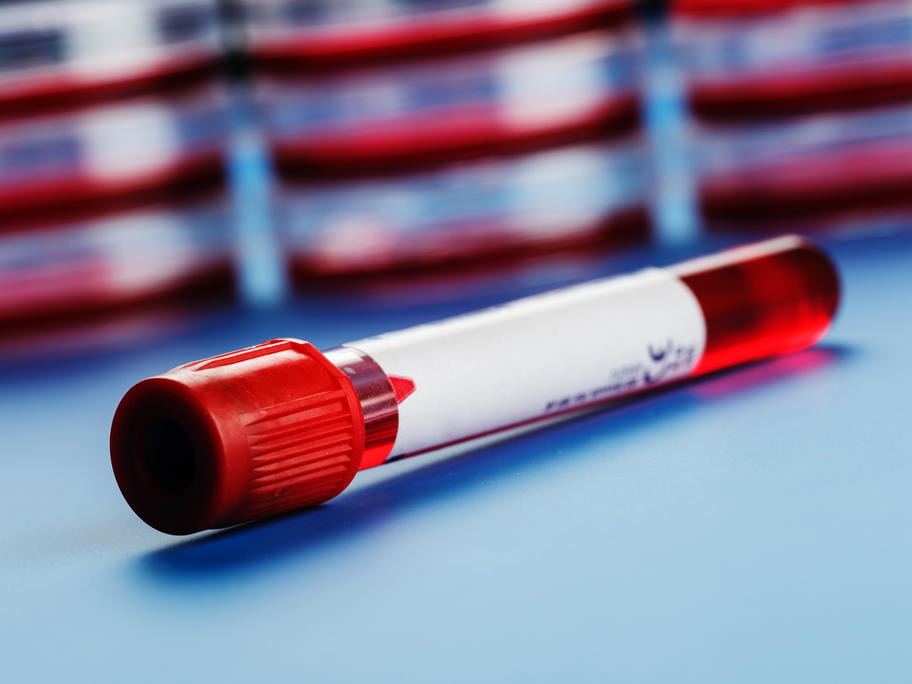 A study in Victoria suggests more than half of people diagnosed with HCV between 2001 and 2012 did not receive a viral RNA test for active disease or a viral genotyping test.