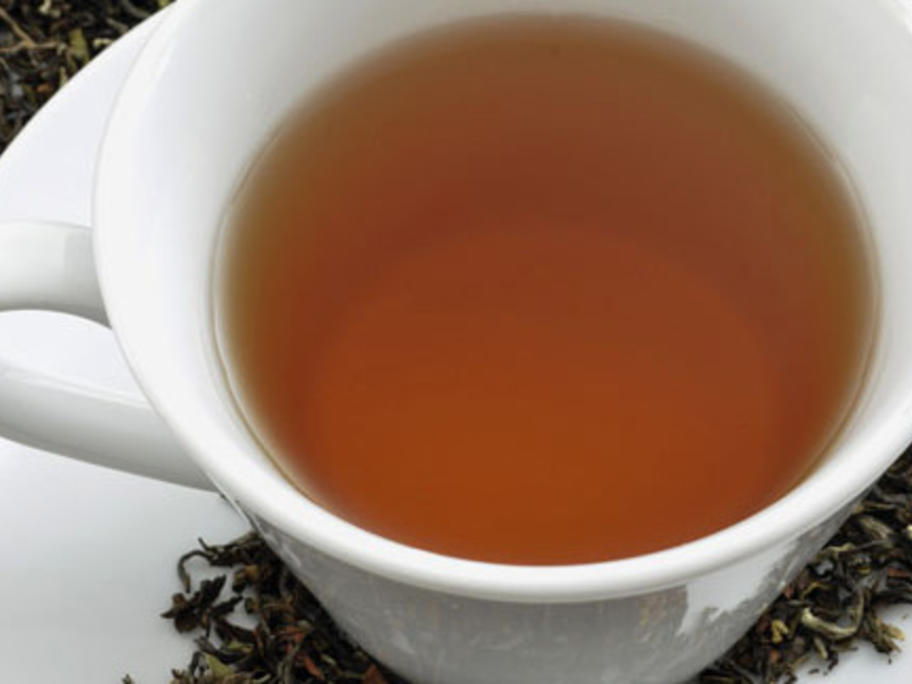 The prospective, observational study of 1200 women shows those who drank three or more cups of black leaf tea a day were 30% less likely to have any osteoporotic fracture over 10 years compared with those who drank one cup or fewer per week.