The SNAPSHOT ACS study of 286 sites in Australia and New Zealand, in 4400 patients with suspected ACS, revealed that the odds of having an angiogram were 67% lower in large regional town hospitals compared with principal referral hospitals. 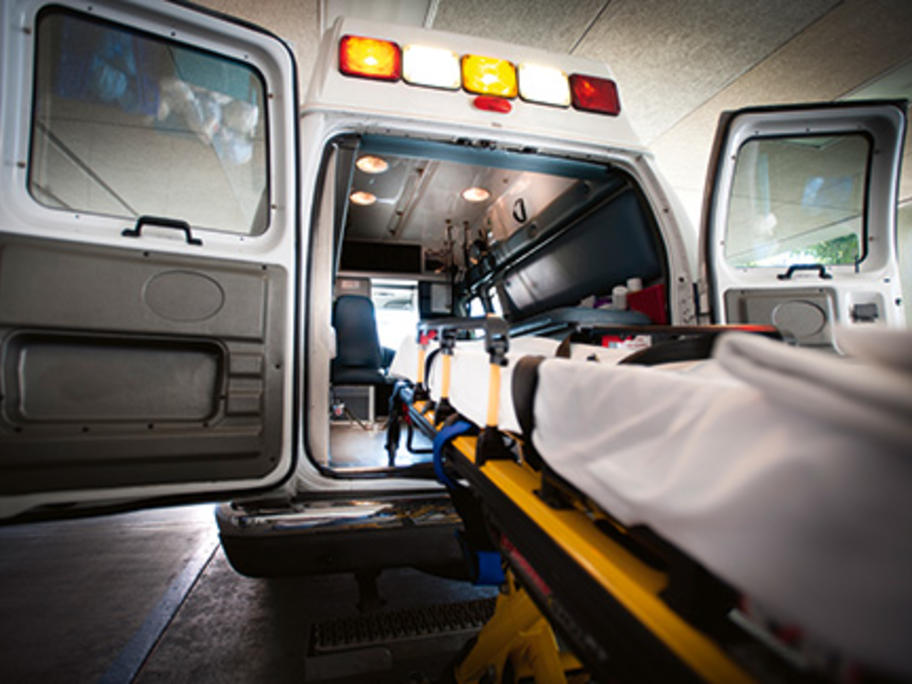 The odds of being discharged on four to five guideline medications was around 50% lower in a small hospital or medium regional hospital compared with a principal referral hospital.