Trachoma scourge can be traced to animal infection

In a sample of 100 villagers of all ages, researchers found ocular infection was caused by five Chlamydiaceae species, with nearly 40% of infections involving multiple pathogens. 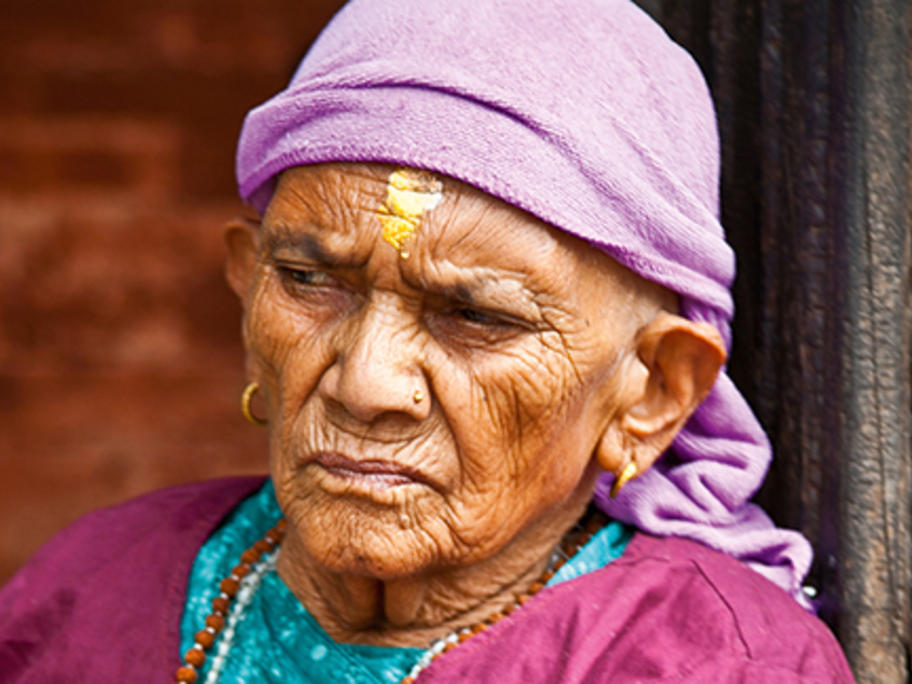 Aside from C. trachomatis, they identified species in humans which were common among domesticated animals such as pigs, cows and buffalo. These infections were more prevalent among women, who traditionally tend household livestock.