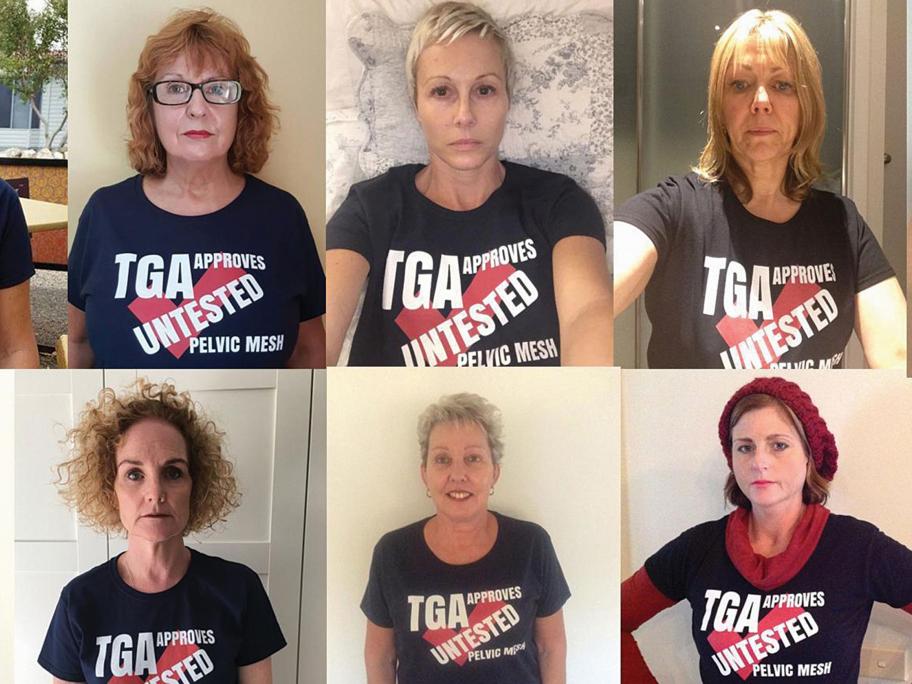 Last year, he stood up in Parliament and attempted to link the thalidomide scandal with a fresh medical controversy.

“I am about to