TWO people are reported dead in the wake of a thunderstorm asthma event in Melbourne on Monday night that overwhelmed ambulance services and hospital emergency departments. 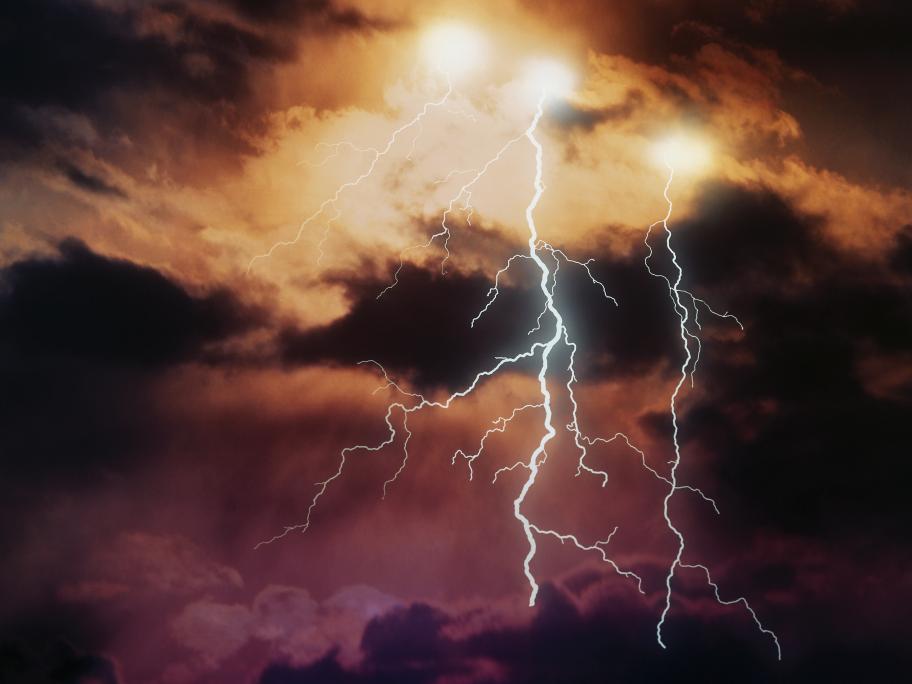 Health authorities say two people who reported respiratory difficulties – including one who waited  30 minutes for an ambulance – died as hundreds of calls for help hit emergency services  after an evening storm.

Patients were asked to see GPs unless they were seriously ill.