AN AUSTRALIAN study has investigated if diabetes has an effect on intelligence. It followed the development of children who were newly diagnosed with type 1 diabetes between 1990 and 1992. 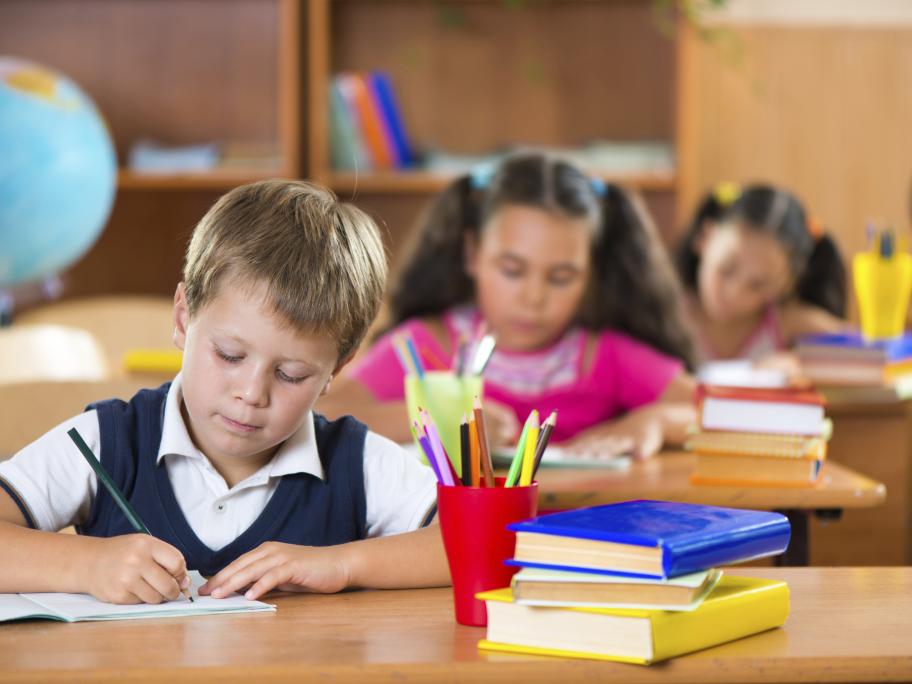 In the children with diabetes, there had been a decline in the full