Watch out for complex cysts with ascites
By Reuters Health,
Staff writer

The appearance of ovarian masses on ultrasound is strongly associated with a woman's risk of ovarian cancer, researchers report. 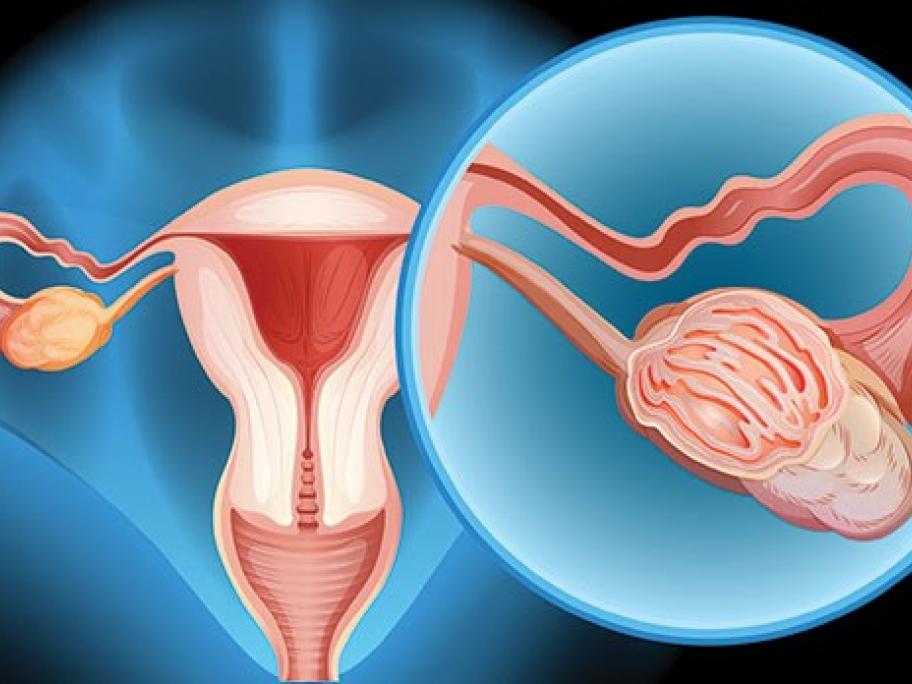 Transvaginal pelvic ultrasonography frequently identifies ovarian masses, most of which are benign and reflect normal physiological processes. The prevalence of ovarian masses and their appearance and cancer outcomes in an unselected population of women remain unclear.

Dr Rebecca Smith-Bindman of the University of California, San Francisco and colleagues sought to identify ultrasonographic features predicting with a high level of certainty that an