Mismatch on MRI imaging may help select patients who could benefit from thrombolysis after ischaemic stroke when the time of unset is unknown, trial findings suggest. 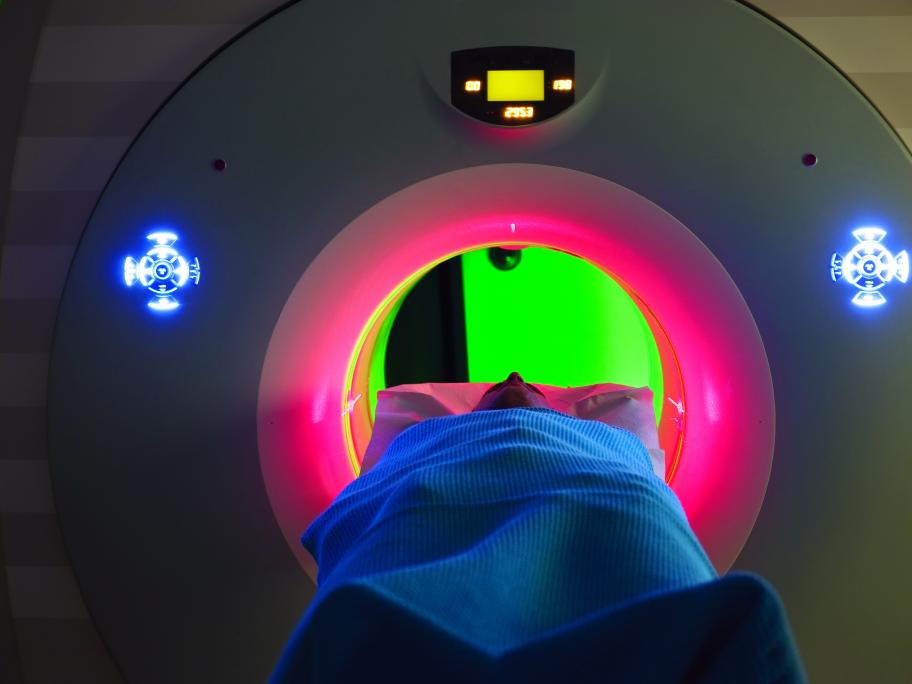 In the European trial 254 patients with ischaemic stroke of unknown onset time were randomly allocated to alteplase treatment, while 249 received placebo.

Most of the patients had woken from sleep with stroke symptoms.

At baseline they all had a mismatch between two types of MRI scan. While an acute ischaemic lesion was visible by diffusion-weighted MRI imaging, no parenchymal