By the time they start wearing a hat, a lot of skin mutations have occurred and skin cancer slowly evolves, made worse if their subsequent hat use is sporadic. 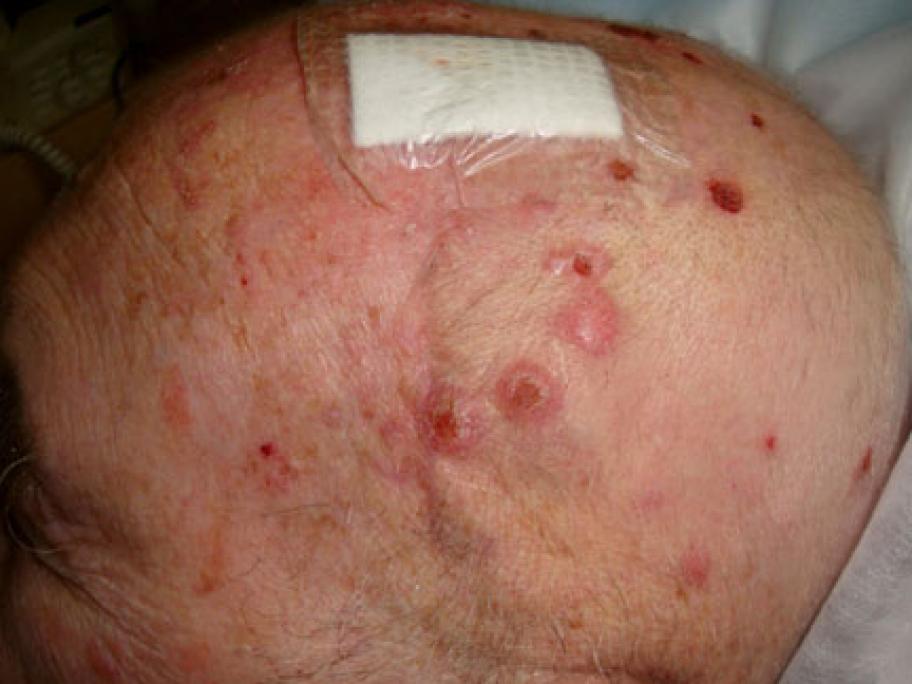 It is important to use wide brimmed hats early in life.