Overall, males who developed urolithiasis were 10% more likely to go on to have a fracture anywhere in the body but it was during the teen years that males faced the highest risk, a study showed. 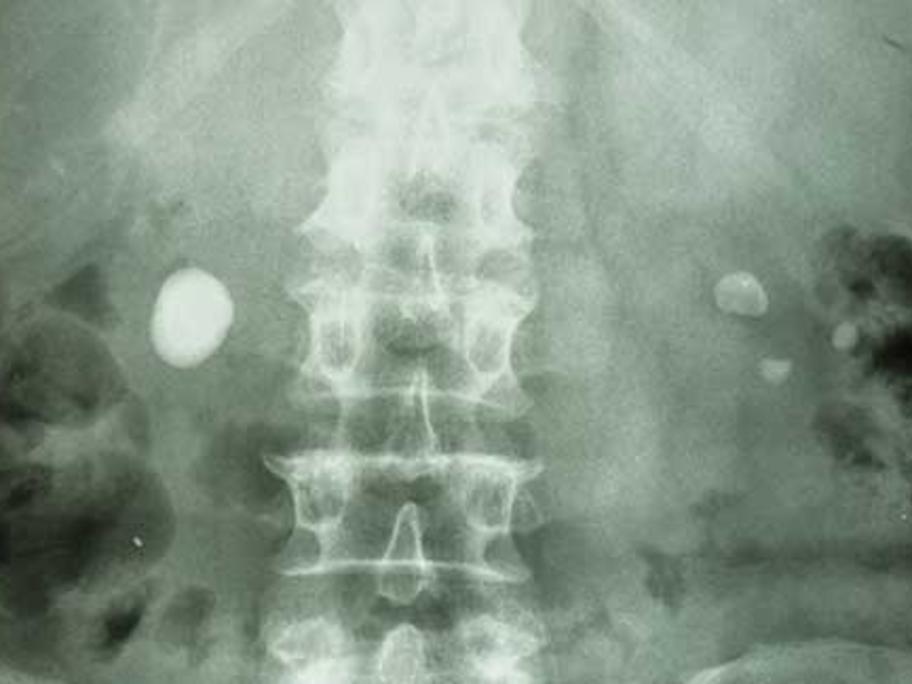 Boys aged 10—19 had a 55% higher chance of developing a fracture than those who had never had urolithiasis.

The study of more than half a million medical records from a UK general practice database confirmed the link between forming stones and subsequent bone fracture, as well as