Use aspirin after warfarin for VTE prevention

A trial by the NHMRC Clinical Trials Centre, Sydney, was halted early when results from an Italian study demonstrated such clear benefit from aspirin that it would have been unethical to give participants a placebo, researchers said. 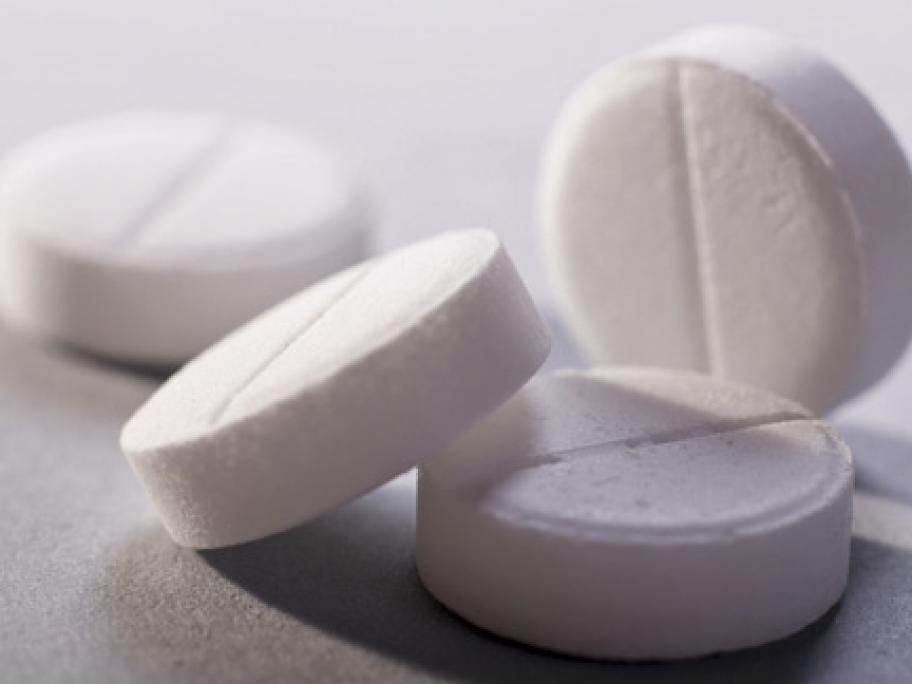 The Sydney ASPIRE (Aspirin to Prevent Recurrent Venous Thromboembolism) trial found aspirin did not significantly reduce the rate of recurrent unprovoked VTE but did have significant secondary cardioprotective benefits.

However, when the early data were combined with data from the Italian WARFASA trial, as