Vitamin D may have a role in cancer prognosis: study

THE data, covering 26,000 people aged 50–79, showed that those within the lowest quintile of 25 (OH)D and a history of cancer had a 70% increased risk of cancer-related death compared to those in the highest quintile. No such effect was seen in people with low vitamin D but no cancer history. 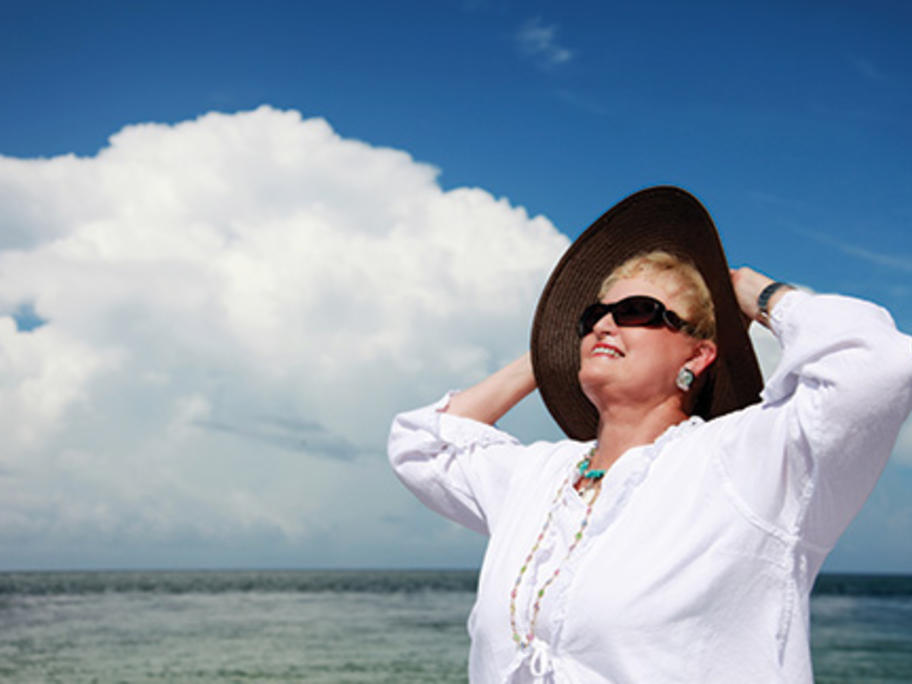 Although the research suggested a role in