Over 10 years, researchers followed 151,000 adults aged 35–74 who had no disease at baseline, finding large differences in mortality between light and heavy drinkers, driven mainly by alcohol-related causes of death. 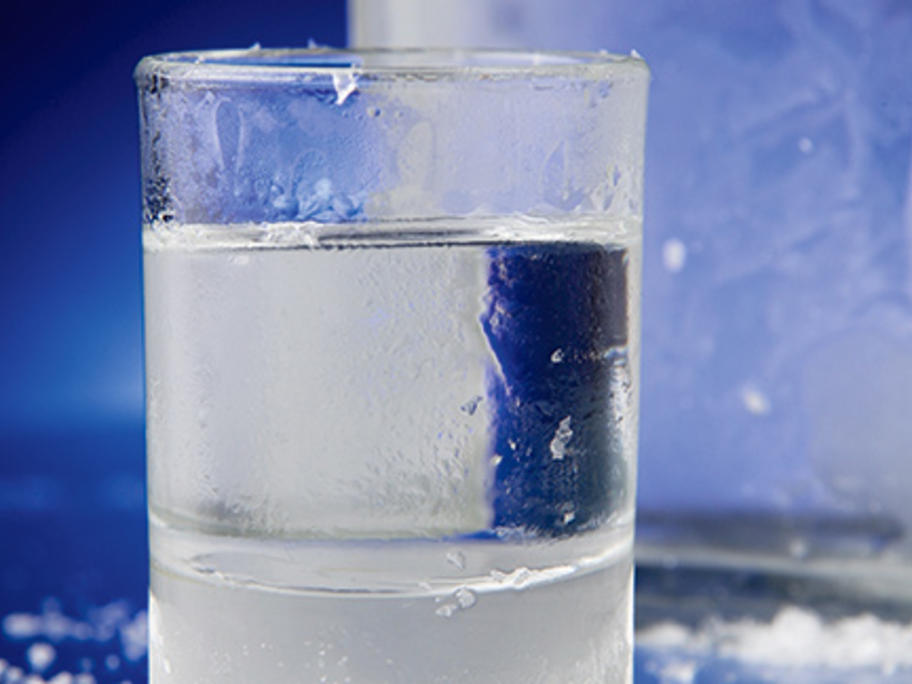