Volunteers called on to grow mosquitoes in dengue fight

A DENGUE fever research group is calling for thousands of community volunteers to grow and release Wolbachia-infected mosquitoes in north Queensland in a push to eliminate dengue fever. 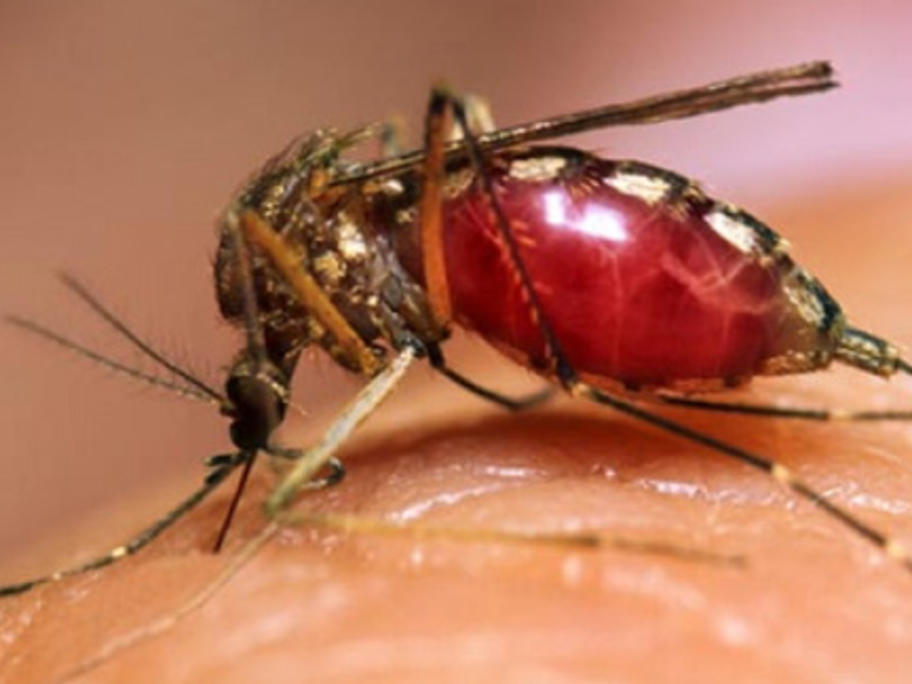 Wolbachia, a symbiotic bacterium occurring naturally in many insects, has been found to inhibit mosquitoes’ ability to transmit dengue but does not occur in the dengue