Warfarin and sulfonylureas: a dangerous cocktail?

DIABETES patients taking glipizide or glimepiride may be at greater risk of a hospital admission for hypoglycaemia if they are started on warfarin, according to a large US study. 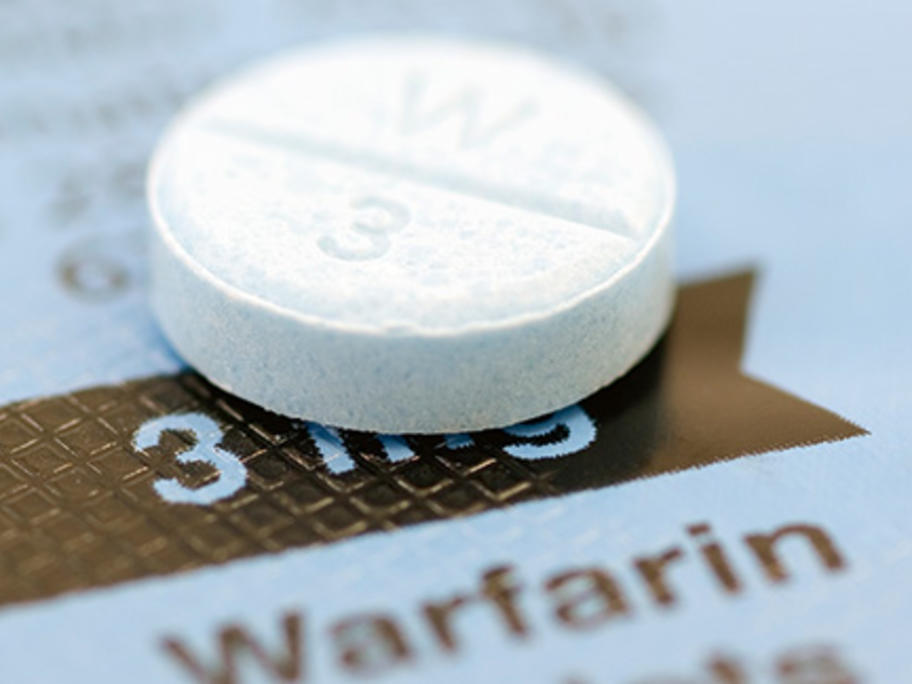 Data from nearly a half a million T2DM patients on glipizide or glimepiride showed an adjusted 22% higher incidence of hypoglycaemia requiring a hospital admission in those also taking warfarin.

That risk was even higher in people using warfarin for the first time, as well as in those aged 65-74.