'We have to be alert': Antibiotics linked with delirium

COMMONLY prescribed antibiotics have been associated with delirium, seizures and psychosis, according to a study that Australian experts say is a heads-up for GPs managing the elderly or very unwell. 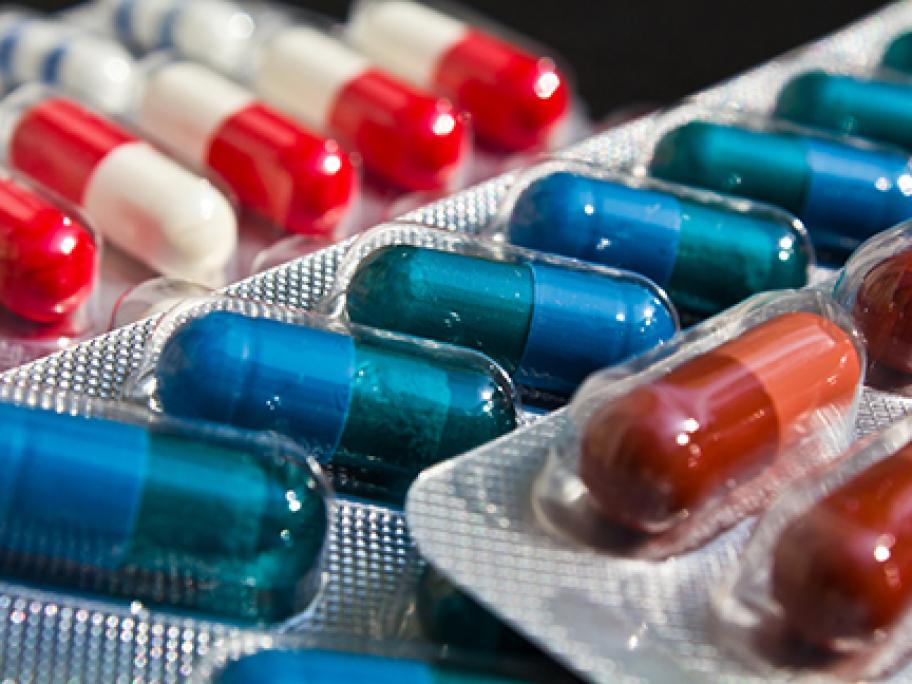 Although the neurological symptoms noted in the study were temporary, some took days and weeks to resolve after the medication was stopped.

The research looked at 391 case reports of patients, with a median age of 58 years, who took antibiotics and later developed delirium and other signs of encephalopathy.

About 47% of patients experienced psychosis (delusions or