What Americans make of our graphic plain packaging

RESEARCHERS have tried out the graphic anti-smoking images from Australia’s plain packaging success story on Americans to see which image would rate as the most effective. 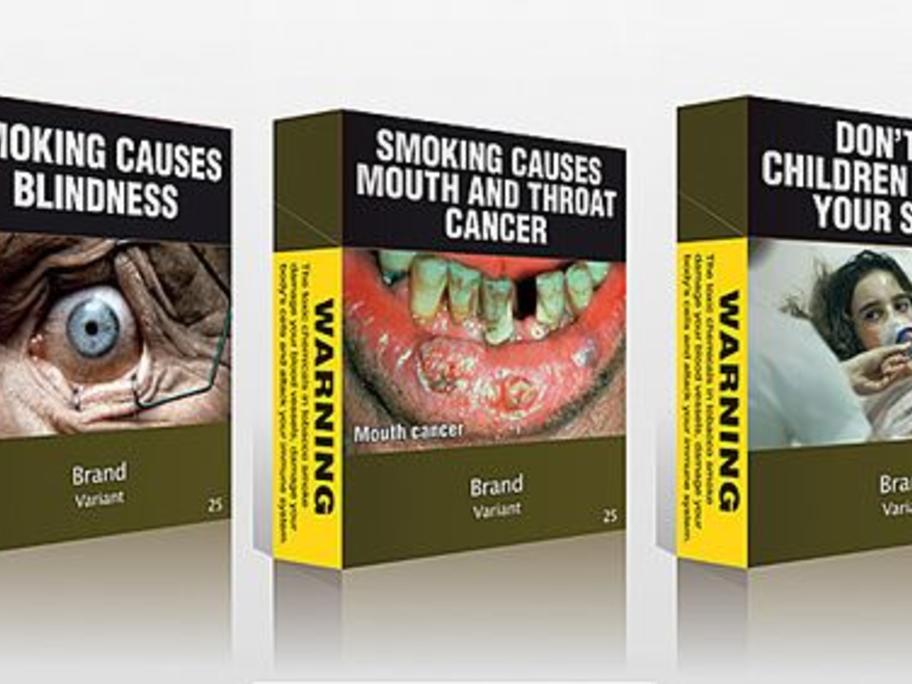 The winner, hands down, was the so-called ‘gangrene’ image - a grizzly depiction of a diseased foot.

The California research team recruited 400 US smokers aged between 18 and 50 who scored low on a scale assessing their intention to quit.

They found that out of the six warnings used in Australia, the one warning that smoking causes