When patients skip the specialist

SOME patients do not keep appointments with specialists. 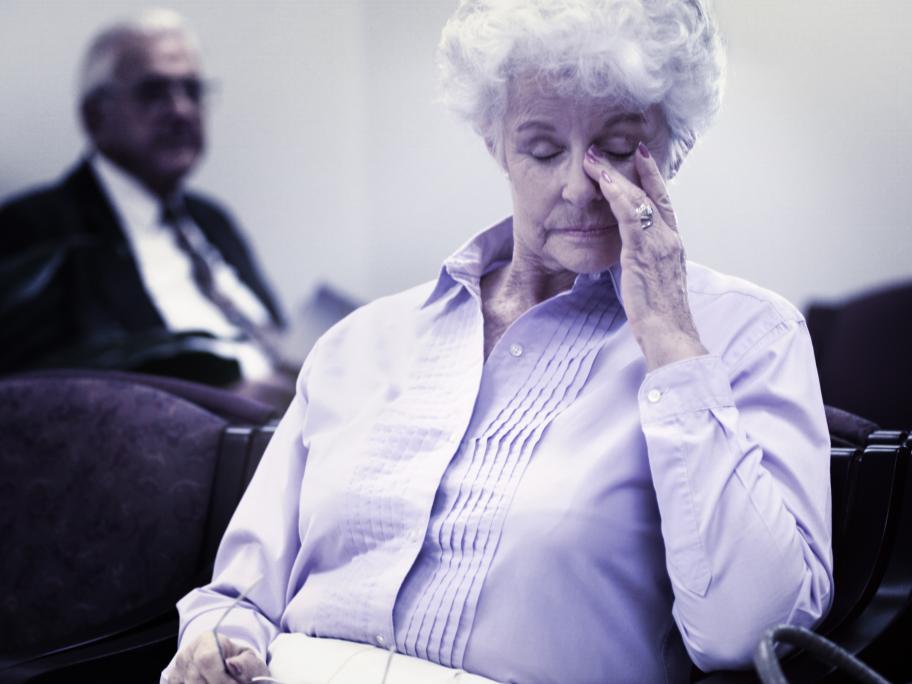 A Dutch study compared referral data from 58 general practices with the claims health insurers had received from specialists.

Although only 9% of the referrals were for people living in deprived areas, these patients were significantly less likely to see the specialist.