LONG-term follow-up for boys who have surgical repair of hypospadias is important because some complications occur up to five years later, researchers say. 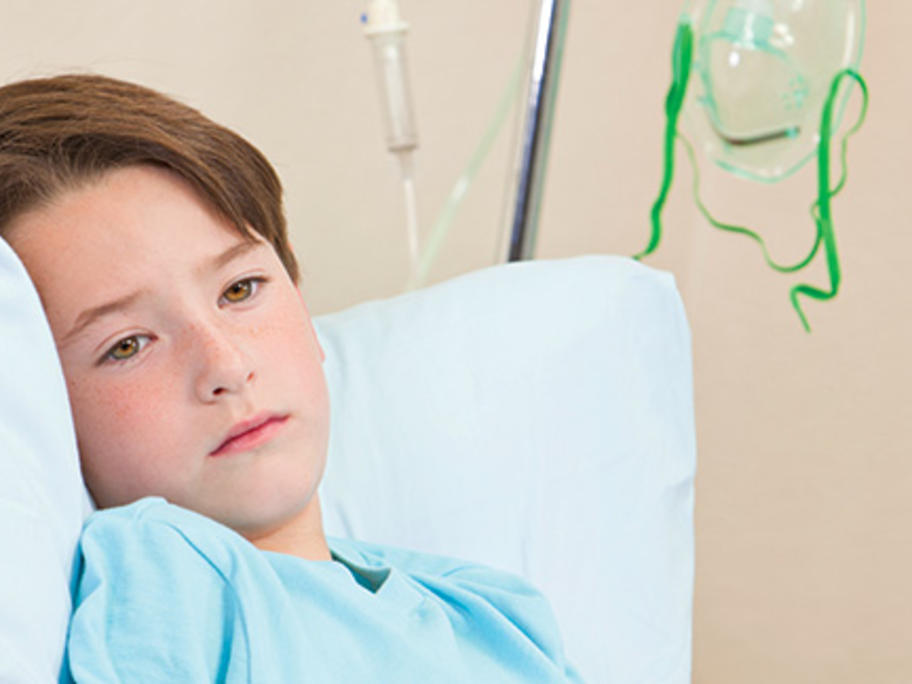 Australian population-based data spanning a decade shows hypospadias was diagnosed in about one in 146 boys with prevalence being stable across the period.

Among 3186 boys with hypospadias born in NSW between 2001 and 2010, 60% had surgical repair. Of these, one in eight experienced complications, the research has found.

Boys with proximal or middle hypospadias are at