A snapshot of cardiovascular disease (CVD) last year found it accounted for about one-third of all deaths, making it the world’s number-one killer. 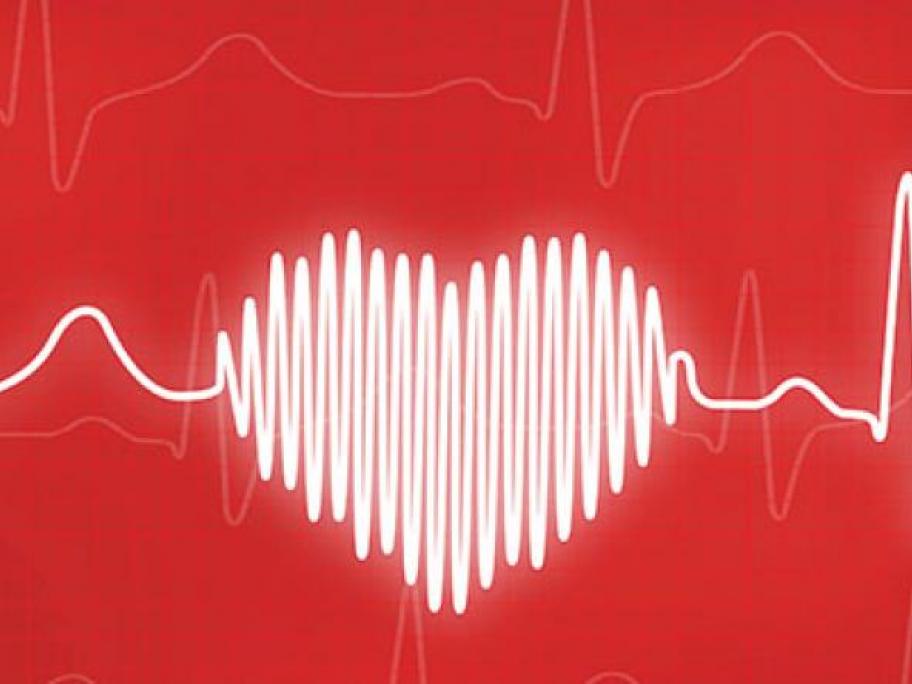 More than 2000 investigators from 133 countries compiled the data, finding that the past two decades of declining rates of heart disease in nations such as Australia, the US and Japan are levelling out but rising in middle- and low-income countries.