GPs in SA may be following the guidelines better, says expert
By Kemal Atlay

South Australian children have the highest rates of hospitalisation for asthma in the country, but this might reflect good management, an Adelaide GP says. 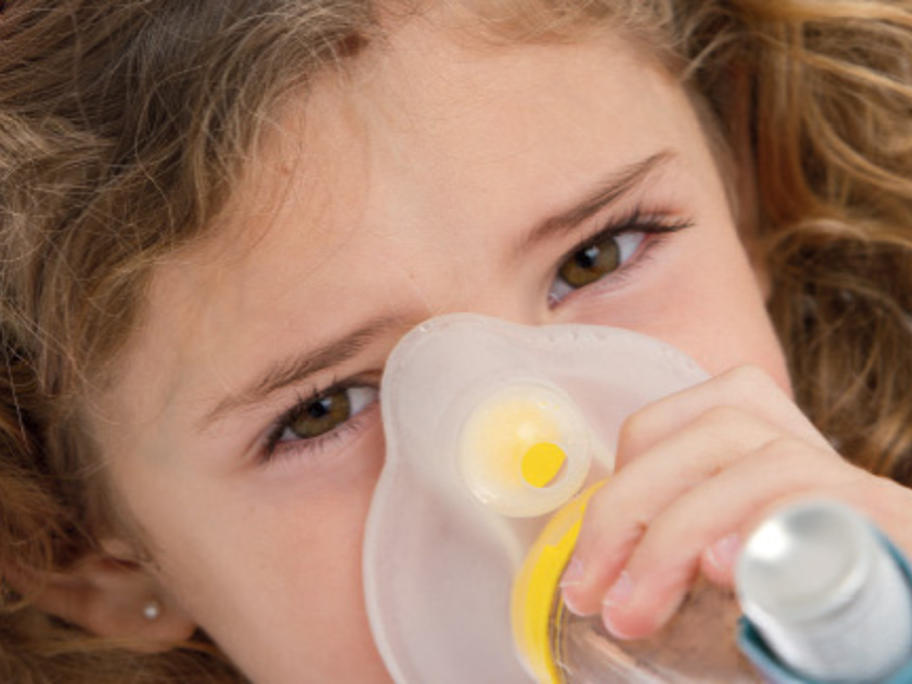 But several factors may be contributing to SA’s higher hospitalisation rate, including more severe