WOMEN with Alzheimer’s disease may face a swifter mental decline than men with the same condition, but researchers are not sure why. 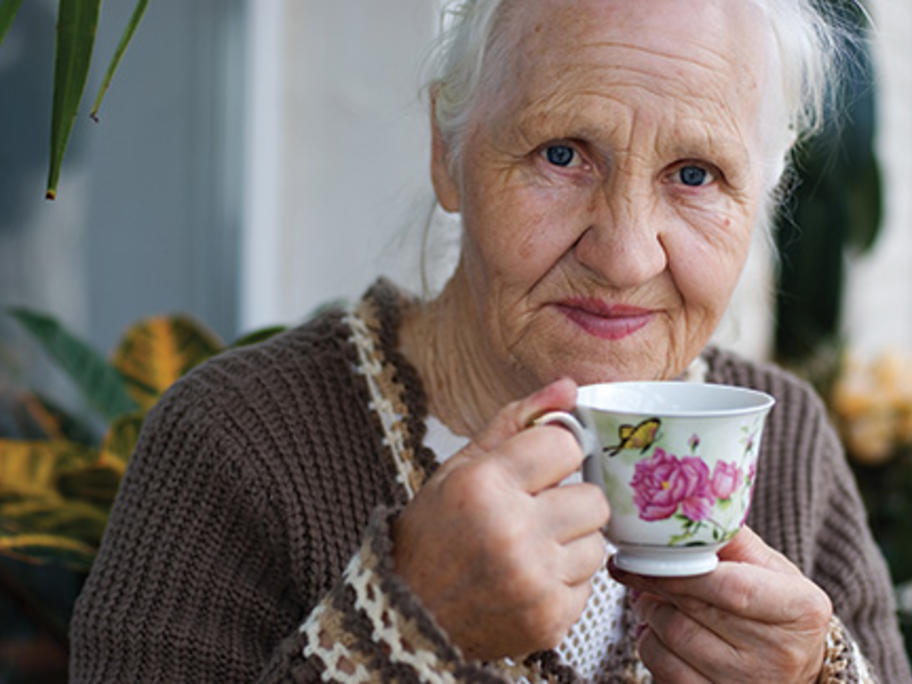 At the annual Alzheimer’s Association International Conference in Washington last week, researchers presented findings on a study of 141 women and 257 men with Alzheimer’s who were followed for eight years.

The study showed that women’s memory and cognitive abilities, measured annually, declined twice as fast as those of men.

“Our findings suggest that men and women at risk for Alzheimer