Female soccer players may be more at risk of brain injury from ‘heading’ the ball than men, research suggests. 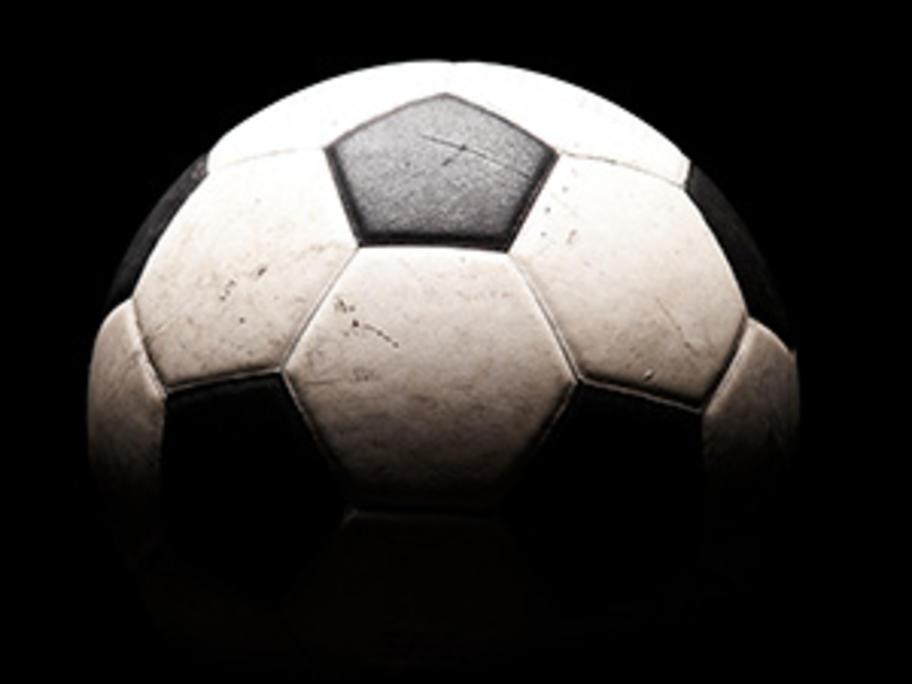 Deflecting a ball with the head in soccer has been considered to involve sub-concussive impacts, although repeatedly performing the move over time has been associated with cognitive decline and behaviour changes.

A new US study shows the impact on white brain matter could vary significantly by sex.