While some previous research has suggested yawning by dogs is a mild stress response, the latest study suggests it’s an empathic response shared by primates. 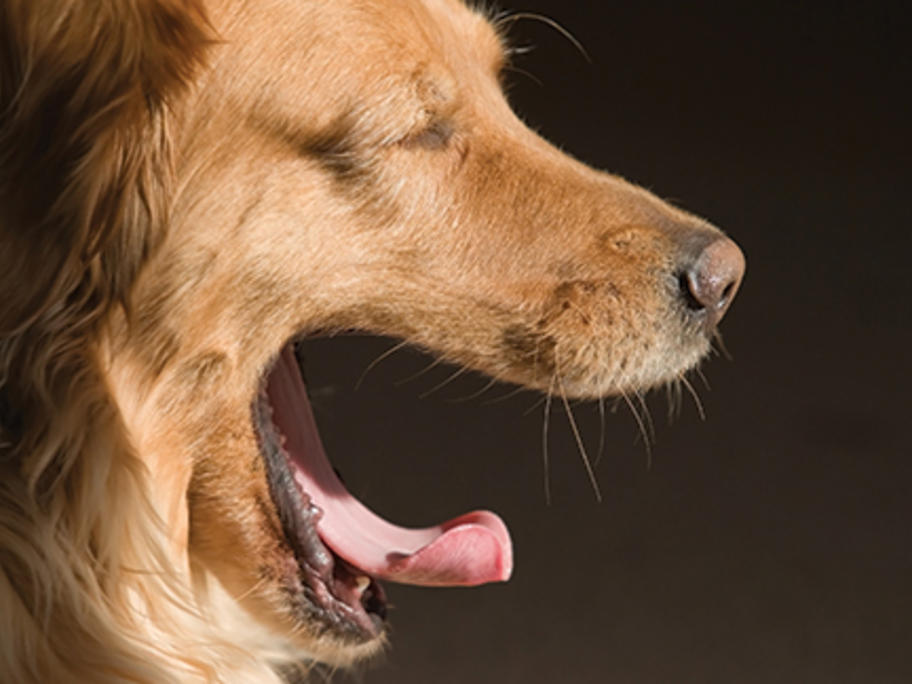 Researchers at the University of Tokyo found pet dogs tended to yawn contagiously in response to their owners’ yawns but were less likely to respond to a stranger’s yawn. The animals also exhibited no change in heart rates, suggesting they were not stressed.