The videos, featuring TV stars, entertainers and AMA president Dr Steve Hambleton, have been launched in the memory of Nathan Francis, a 13-year-old Victorian boy with severe peanut allergy who died five years ago after taking a mouthful of a satay beef ration pack during a school cadet camp. 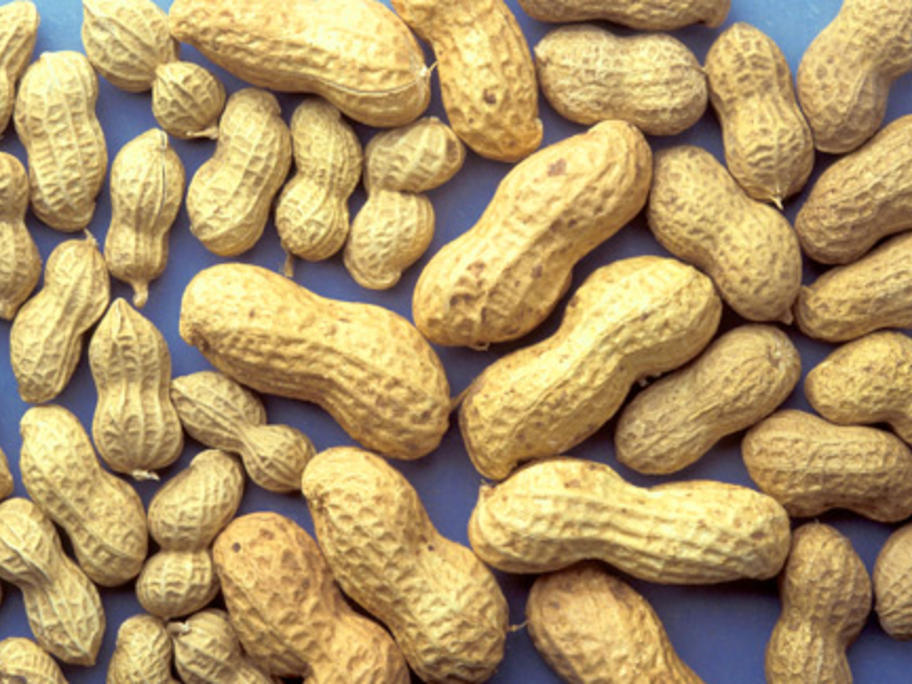 The results of a coronial inquest into his death will be released to the public at the Melbourne Coroner’s Court on Friday, Anaphylaxis Australia president Maria Said said.

Nathan suffered a severe allergic reaction to the meal within half an hour of eating it,