This acronym ensures a thorough investigation of menorrhagia 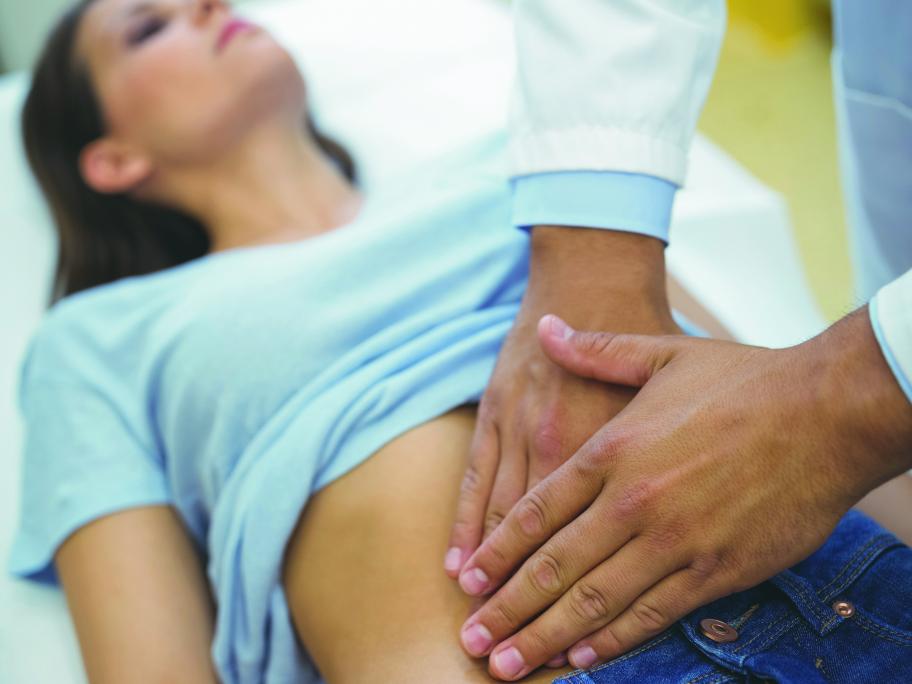 Heavy bleeding refers to cyclic menses that are prolonged and/or heavy. Affecting one in five women, it is one of the most common forms of abnormal uterine bleeding.

Because the terms menorrhagia and DUB were poorly defined and inconsistently used, in 2011 new terminology was devised by the International Federation of Gynecology and Obstetrics (FIGO).