Often overlooked, the humble flu shot is a wise precaution for many travellers. 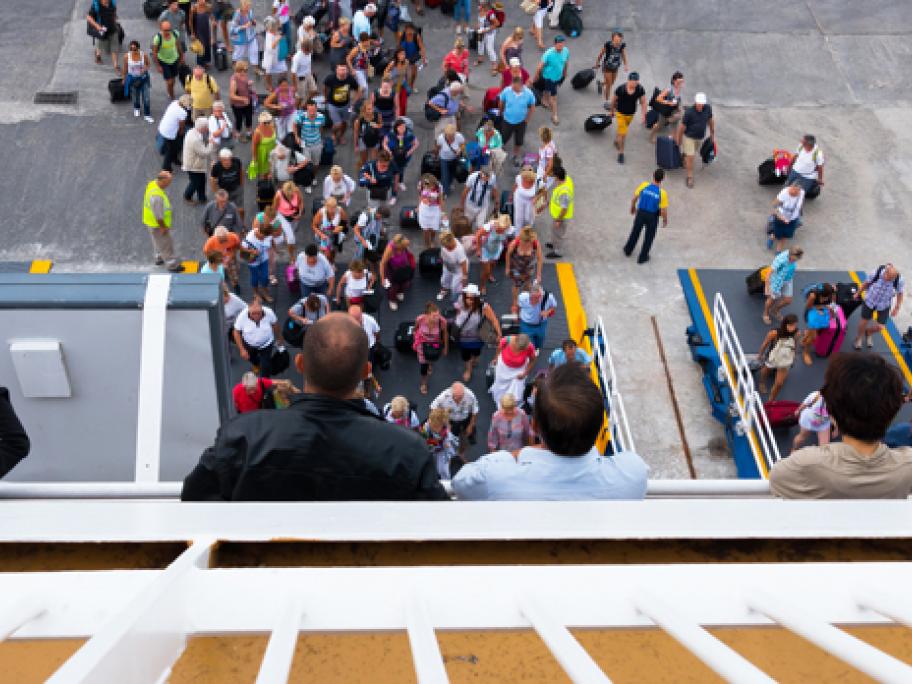 After several years of low influenza activity, the 2012-13 Northern Hemisphere winter saw a surge of cases, with influenza claiming the lives of 59 children in the US, as of 9 February.1

Influenza is a significant illness for travellers but can easily be overlooked when considering travel precautions and vaccinations.

Exposure to respiratory illnesses such as influenza is a common feature of travel, which often involves contact with large numbers of people in crowded spaces