Caesarean vs vaginal delivery: the risks and benefits

The overall rate of primary caesarean section in Australia in 2016 was 24%. 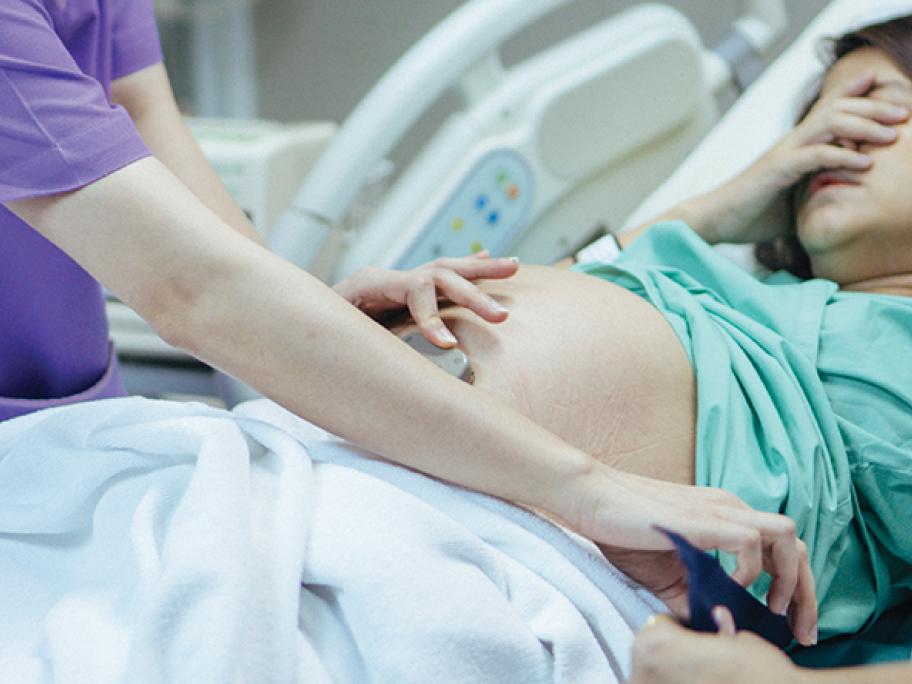 This proportion has been slowly but steadily increasing over the past 20 years.1

It is difficult to determine the proportion of primary caesarean sections that are truly elective.

The Robson 10 group classification method recommended by the WHO, and now adopted in Australia, provides a standardised method of comparing caesarean rates between different groups.

For example, the rate of primary caesarean section among full