A virus carried by an Asian mosquito has infected millions of people overseas and is closing in on Australia.
By Professor Nick Zwar

The need for doctors to be aware of chikungunya fever — an arthralgic disease caused by a mosquito-borne alphavirus — in returned travellers was highlighted during a recent ABC Radio program. 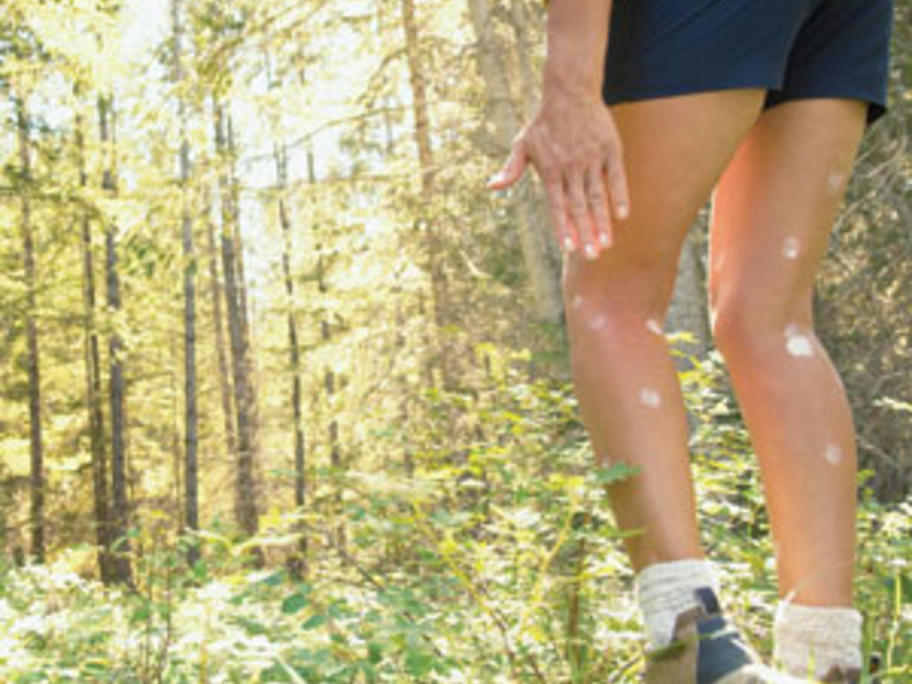 The program (see transcript at: bit.ly/1au1WF8) explored the potential threat posed by the transmission of chikungunya in our region by the Asian tiger mosquito Aedes albopictus.

Spread of chikungunya
Following a major chikungunya outbreak that occurred in several islands in the Indian Ocean in 2005, a mutation