Detecting elder abuse in women – and what to do about it

Elder abuse is any act that causes harm to an older person. 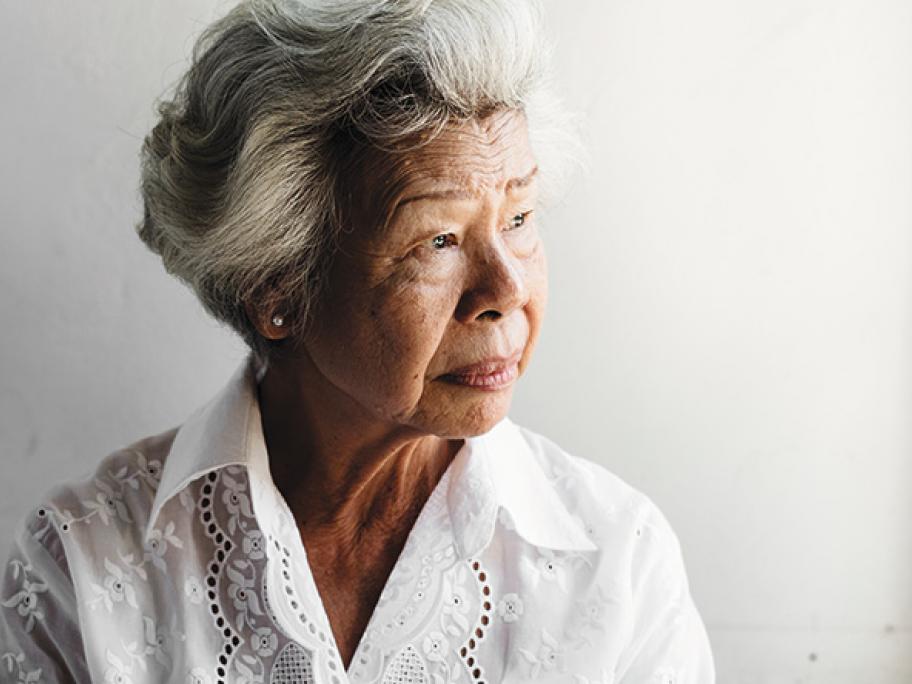 Women are at greater risk of elder abuse than men.

Data from elder abuse helplines in Australia indicate that about 70% of elder abuse victims are women.